Zack from JerryRigEverything is known for his comprehensive durability tests on smartphones and tablets. He tests, while extreme usually show the kind of abuse smartphones go through over a period of time.

That, however, wasn’t the case with the OnePlus 7T. In a recent video, the OnePlus 7T can be seen failing the durability test. The smartphone did manage to survive most of the tests but the back glass shattered during the bend test. The bend test was popularised after the Bendgate and since then reviewers have been testing smartphones to see if they bend under pressure. Modern smartphones usually pass the test but as we saw with the iPad Pro, putting a hole in the frame is a great way to compromise the structural integrity of the smartphone. The same has been true for OnePlus 7T which comes with a huge camera hole on the back. While this might not have directly caused the damage, in the video you can clearly see multiple cracks running from the edge to the cameras. 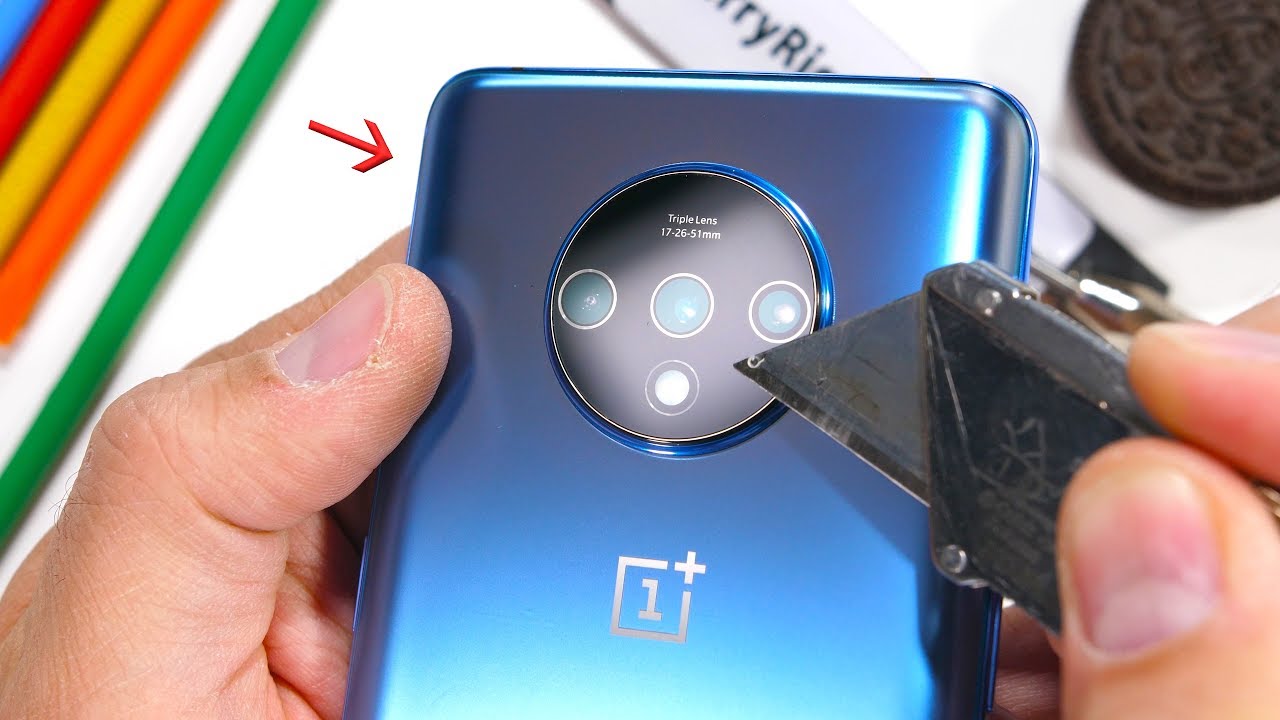 This is the first time a OnePlus smartphone has failed Zack’s durability test and it clearly shows a problem with OnePlus’s design. The good thing is that OnePlus bundles a beefy clear case so maybe slap that on and try not to sit on the phone or put it in the back pocket.