We have written earlier about the impressive performance of the bundled 25w fast charger for the Samsung Galaxy Note 10 and 10+, which can fully recharge a flat phone in about an hour.

Samsung is also offering the option of ordering a 45w charger for the Samsung Galaxy Note 10+, which we expected to do even better.

We may be mistaken about that, however, as a recent test suggests the 45w charger is not meaningfully faster than the 25w charger.

Given that the 25w charger is included in the box, it seems pretty difficult to justify the $49/ €50  expense of the optional 45w accessory. 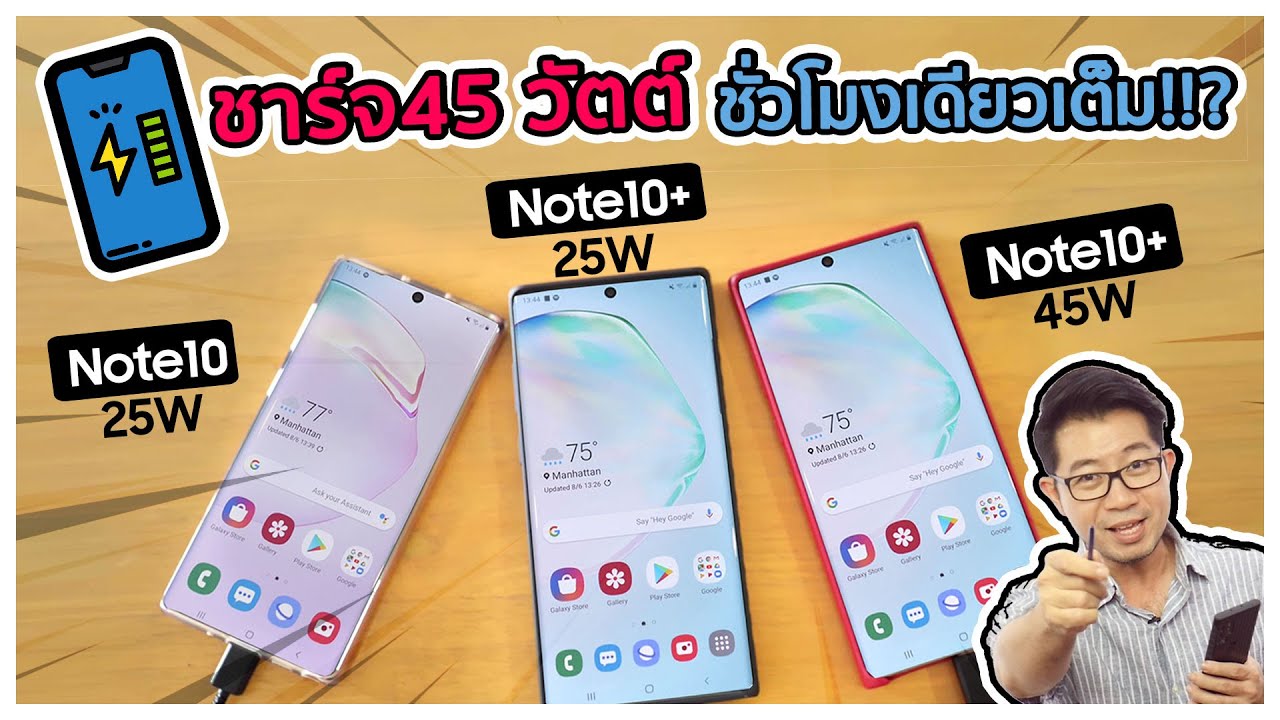