A couple of weeks back, Samsung announced the all-new Galaxy Note 10. The new Note 10 comes in three variants: Note 10, Note 10 Plus and Note 10 5G. With the device officially available, the folks over at iFixit grabbed their tools and tore down the Note 10 Plus as well as Note 10 5G to show us what’s inside the giant device. 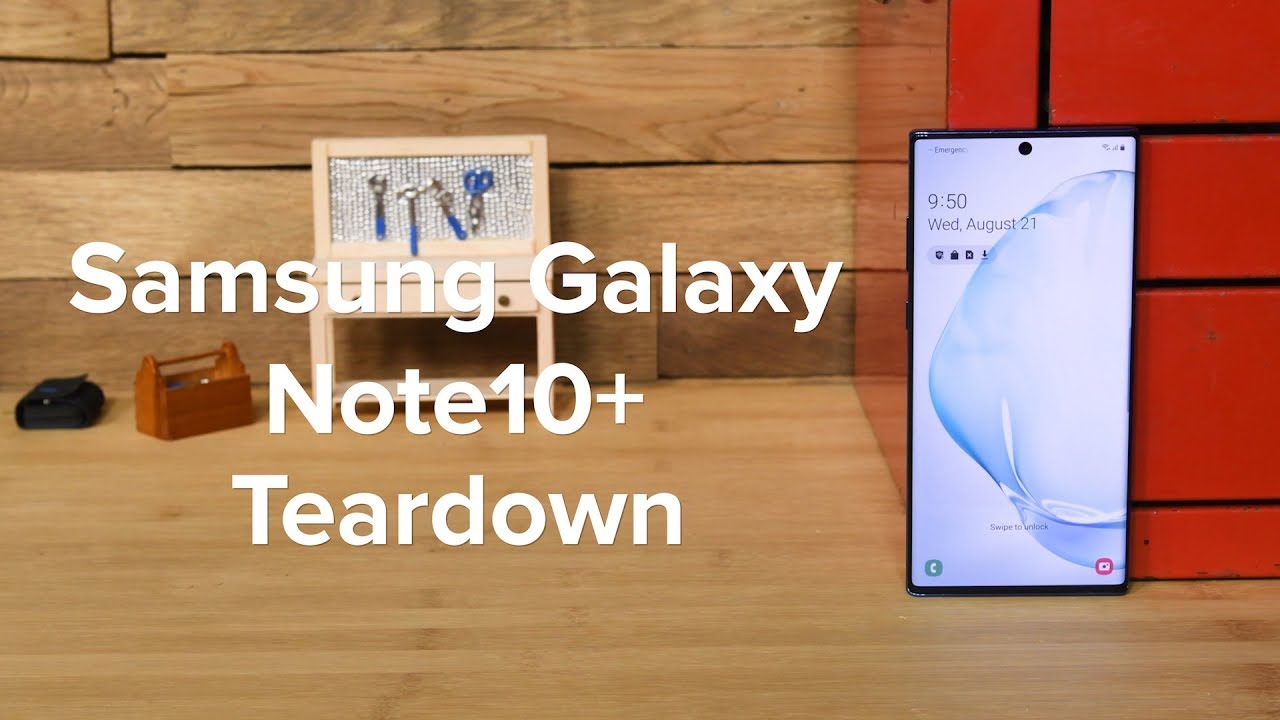