Hyperkin, makers of the Xbox Duke controller revival, have revealed their next console: the Ultra Retron.

Revealed in a LinkedIn post by Andrew Steel, the company’s project manager, this new Retron device will be the N64 console everyone needed. 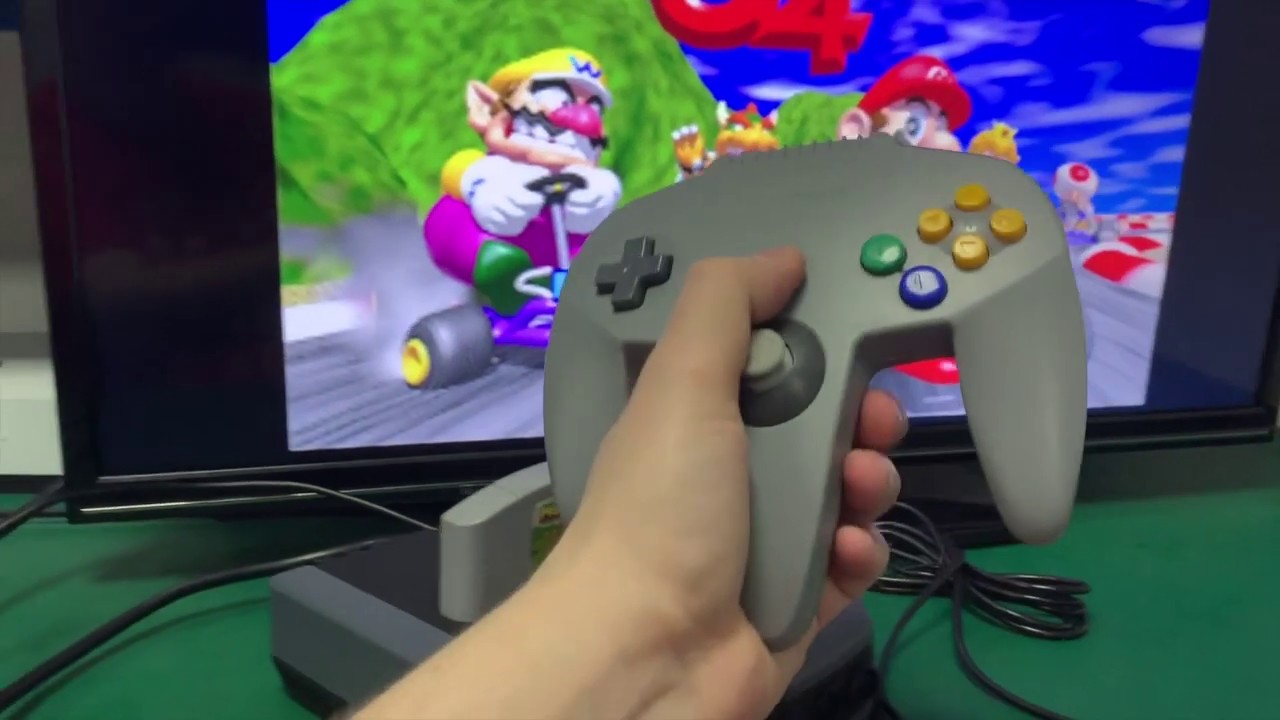 Just like the original, Hyperkin’s take on the N64 currently features four controller ports. Whether or not official controllers or other pads that aren’t Hyperkin branded will work is unconfirmed.

Right now, the Ultra Retron is currently an early in-development prototype. With a cartridge slot on the front and an HDMI port on the back, the console will be able to play your original cartridges on a modern TV without a sweat.

For those into the N64, HDMI configs are not cheap to get your hands on, or easy to retrofit. If Hyperkin’s efforts emulate well with some good emulation settings, it should be a fantastic project.

For more Hyperkin projects, check out this skin that transforms your Xbox One into an OG Xbox console.