The second screen in the OMEN X 2S is a six-inch 1080p touchscreen which will allow gamers to chat in WeChat and WhatsApp, browse in Spotify, watch Twitch and YouTube and more. The OMEN X 2S also features a real-time screen mirroring feature that can cut and magnify parts of the main screen – including copying the map portion of a racing game – to the second screen.

HP also claims that OMEN X 2S is the first 15-inch diagonal gaming laptop in the world to come with an applied liquid metal compound to the thermal system by way of Thermal Grizzly Conductonaut. The new heat system enables heat dissipation at 10 times the thermal conductivity of silicon thermal grease. 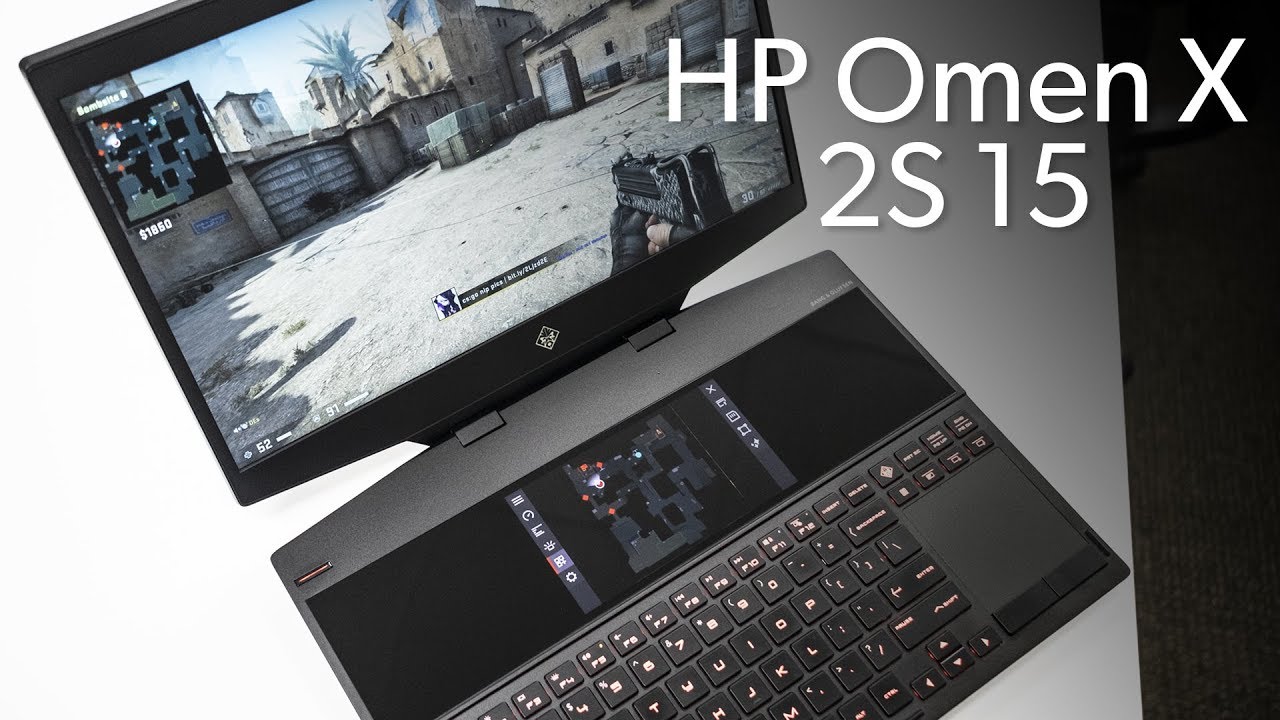