For Honor may be less than a year old, but it feels like forever since Ubisoft’s medieval fighting game first launched. Much of this is do to its failure to hold a large player base, with many pointing to the game’s lack of dedicated servers as their reason for dropping off. Fortunately Ubisoft stated months ago that dedicated servers would make their way into the game, and after a brief testing period last month, they’ll finally release for everyone in February with the game’s Season V content (via Eurogamer).

Titled For Honor: Age of Wolves, the new season arriving on February 15 features “changes to the fighting system, new customization options, and major gameplay updates to five Heroes aimed at rebalancing the roster,” according to Ubisoft. On top of that, Season V will “introduce a new item that boosts XP gain in exchange for salvage, shift the focus of 4v4 Ranked play from Dominion to Tribute, raise the level cap, and add new gear progression.”

For Honor was also recently updated for Xbox One X with an extensive list of enhancements. Hopefully with the addition of dedicated servers on top of its enhanced visuals more people will come back to the game again.

Significant updates to other Heroes are planned for future updates. Season V will be free for everyone on all platforms. 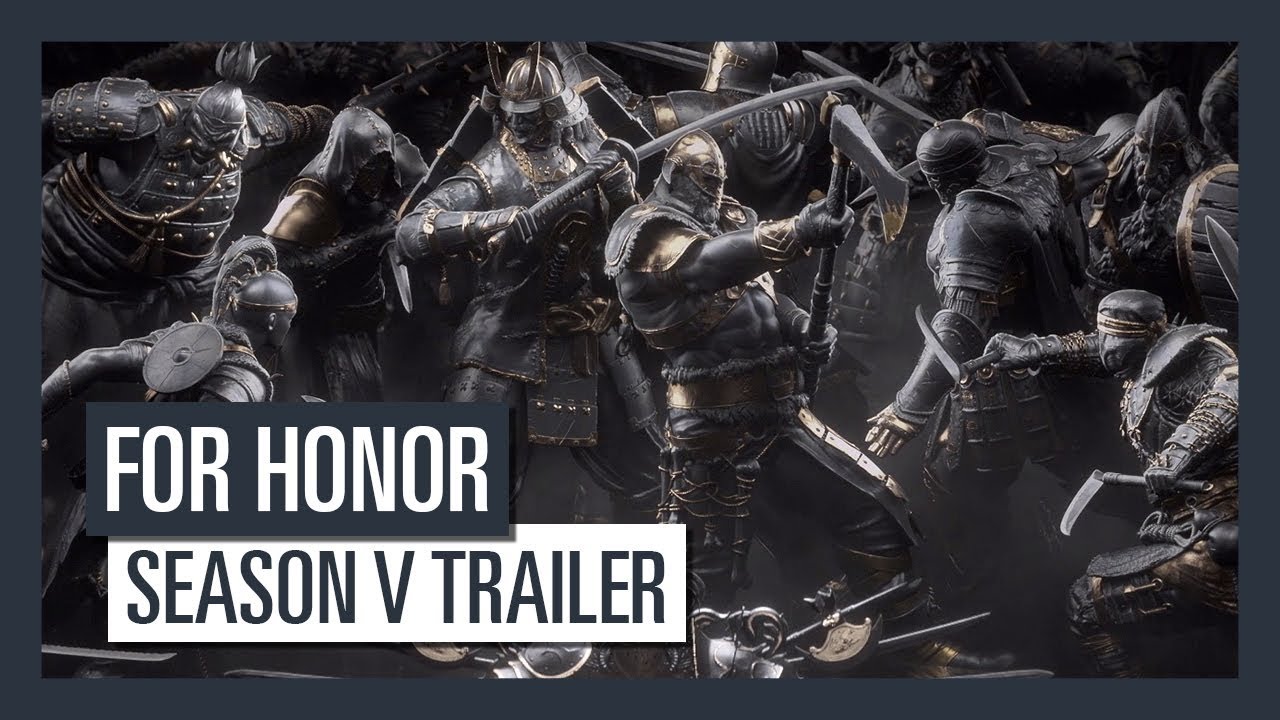