A collaboration between Metal Gear Solid and Death Stranding creator Hideo Kojima and horror manga creator Junji Ito may be in the works.

Following on from the release of the penislees Norman Reedus walking game, game director Hideo Kojima revealed his plans to create the “scariest horror game ever”.

According to a report by website Comic Book, horror manga writer Junji Ito revealed that the Death Stranding creator had contacted him about working together on a new horror game. No other details were revealed.

Hideo Kojima and Junji Ito were previously working together on the full version of P.T, Silent Hills, alongside horror movie director Guillermo Del Toro. However, due to a large number of unethical business practices at Konami, the game was cancelled and Kojima was fired.

It’s likely that three will continue to work with each other in this new upcoming horror project. Oh, Norman Reedus is also planning on returning. 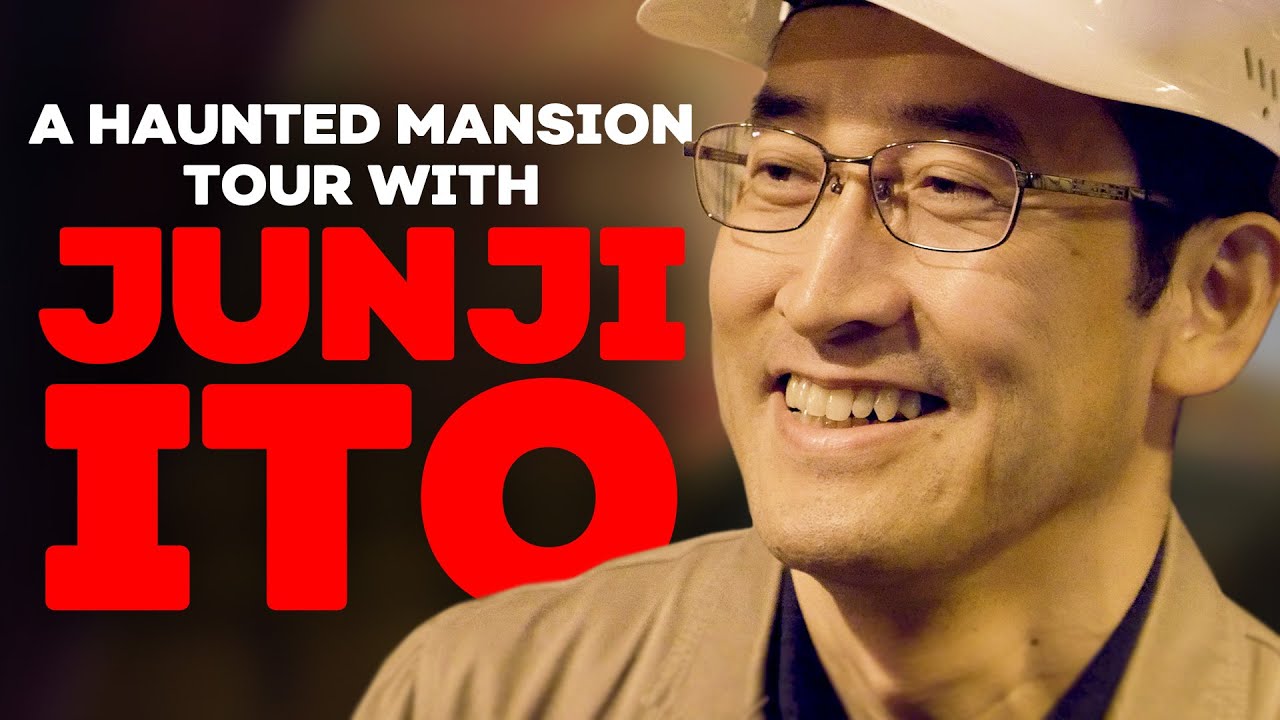