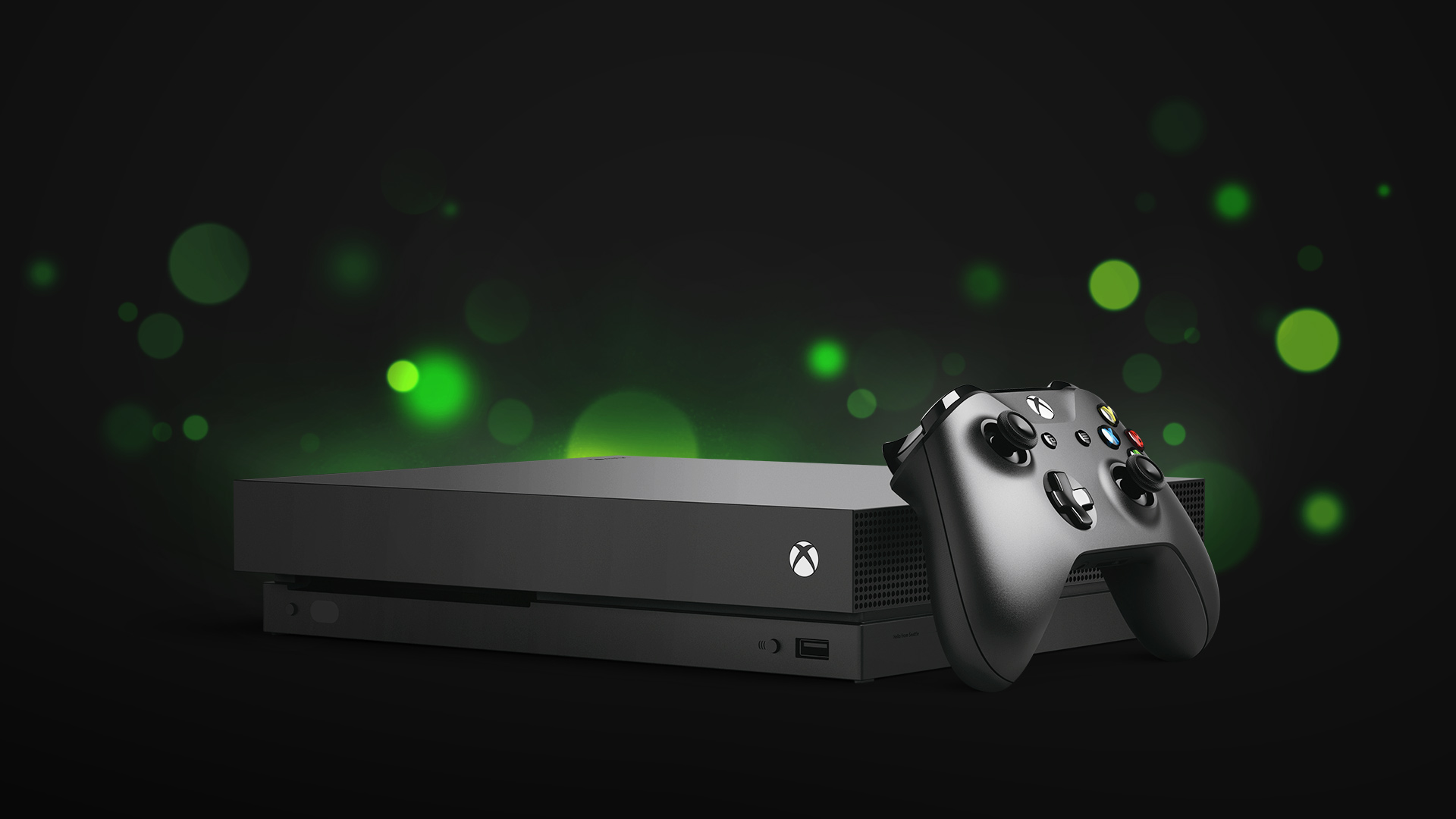 After months of hype and anticipation, the Xbox One X is finally releasing tomorrow. In celebration of this occasion, the company will be holding a launch live stream event tonight.

The event takes place at the Fifth Avenue Microsoft Store in New York, but it will be broadcast around the world for those watching at home through YouTube and Mixer. The live stream is set to begin at 8PM PT/11PM ET. If you are lucky enough to attend the event, you will get a chance to go hands-on with the console and grab some swag while you’re there.

A new console launch is always huge, but this one especially so for Microsoft. The Xbox One was always seen as the “inferior” console compared to the PlayStation 4, and the Xbox One X is meant to change this narrative. With more power, the console boasts 4K capabilities, 60 FPS, HDR support, enhanced visuals, faster loading, and a host of other benefits. No doubt this will be the best place to play games on console. Just one more day until everyone can experience it for themselves.