The only social media that can go head to head against Facebook is Snapchat. The Evan Spiegel-led company is always looking forward to making users love Snapchat more than ever before by adding interesting and useful new features. Speaking of new features, one of the things that the social media giant is considering doing is a redesigned UI which is cleaner than the previous one.

As first spotted by reverse Engineer Jane Manchun Wong, Snapchat is currently testing a redesigned UI. Of course, this feature isn’t out to the public yet and that means your current Snapchat UI doesn’t look similar to the new one shown below. 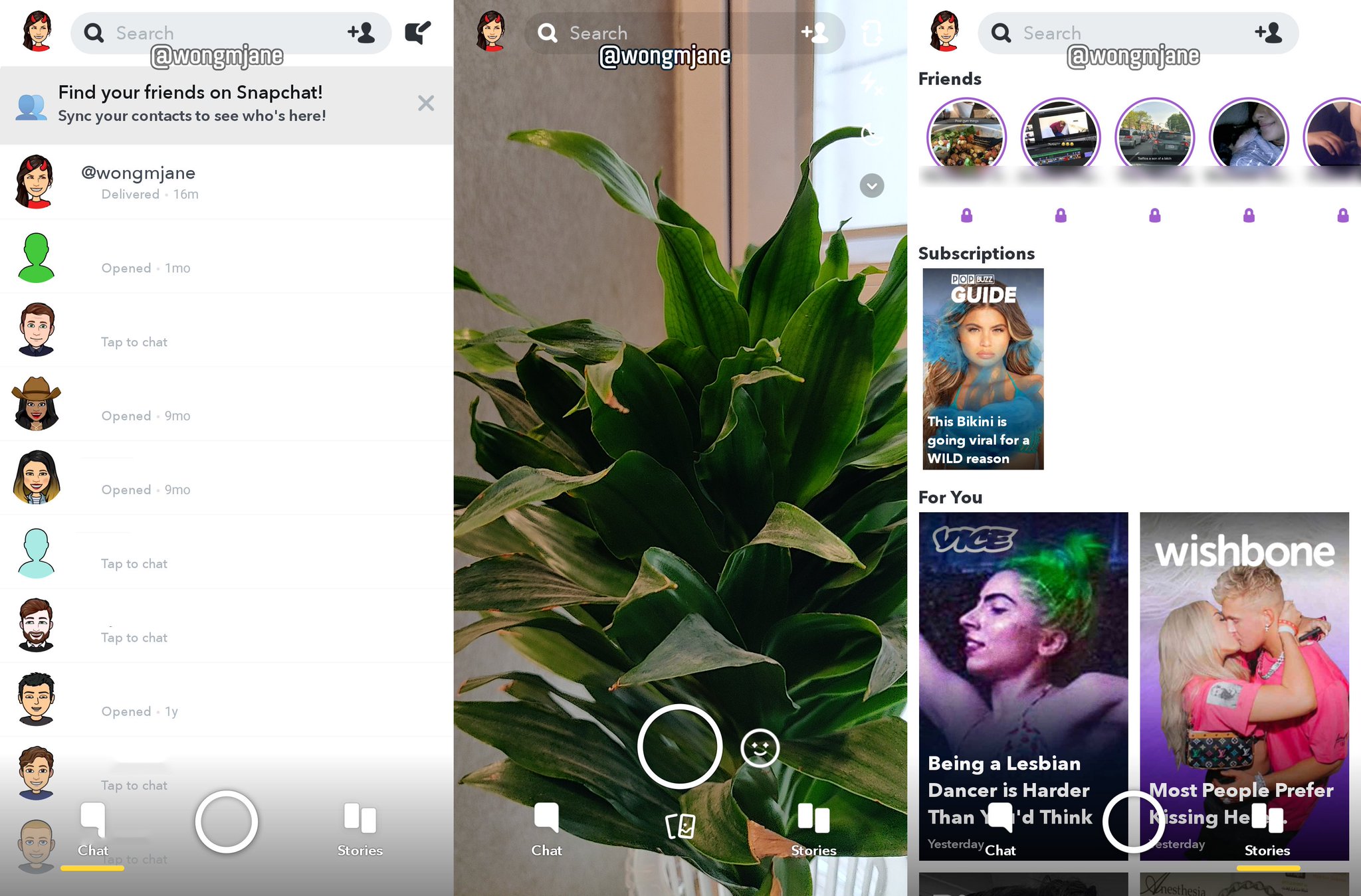 Do you use Snapchat more than Facebook? What do you think of this new redesigned UI? Do let us know in the comments section below.