Throughout the Ask 343 Q&A, there was a heavy emphasis on Halo Infinite’s new day-night cycle and how that would impact the Halo experience.

Questions were kicked off asking about dynamic weather systems to compliment the day-night cycle. Justin Dinges, the campaign art lead on Halo Infinite spoke about some of the interesting wind and fog systems in place, however noting that ‘We didn’t go down the road of having rainstorms and thunderstorms and snowstorms.”

Interesting, Dinges continued by saying “But we’re really excited about the future and what that might mean for things like that.” Possibly hinting at future content, potentially bringing the flood back into the fray alongside a Halo ring’s signature snowstorms.

When it comes to the day-night cycle itself, John Mulkey, the lead world designer passionately explained that “Moving through the world in the darker periods, you gonna end up seeing more patrols of phantoms, moving through the space with searchlights and that kind of thing.”

“You’ll probably run into more opportunities where grunts are sleeping on the job, get the drop on some enemies that way.” Mulkey added, happily going on to say “We’ve done somethings to emphasize honestly just cool things that would look good in the dark spaces.”

When asked about whether dual-wielding would be returning to the franchise Quinn Delhoyo – Lead Sandbox Designer responded saying “That’s not in the cards right now.”

‘Whenever you set out to make a game the size of halo infinite, there are so many things you can do. I think we have a very talented team where we can do anything, but we can’t do everything. So we really wanted to focus down on the weapons, the gunplay, the grenades.” He went on to explain.

Unfortunately for fans of playing as the Arbiter with Keith David’s dulcet tones, Delhoyo went on to answer another question that “No, we’re not currently planning on supporting elites as a playable character in Infinite.” Saying that Halo Infinite is a Master Chief story and a spartan story.

There were of course questions about Halo Infinite’s headline feature, it’s more open world. Fielded by Tory Mashburn, gameplay director, he detailed that “We were inspired very early on from missions like Silent Cartographer from Halo Combat Evolved” Where Mashburn elaborated that there was a huge gamut for player freedom and choice.

“So when we talk about the spiritual reboot of this franchise, we wanted to capture the essence of this feeling of player choice” Mashburn explained. 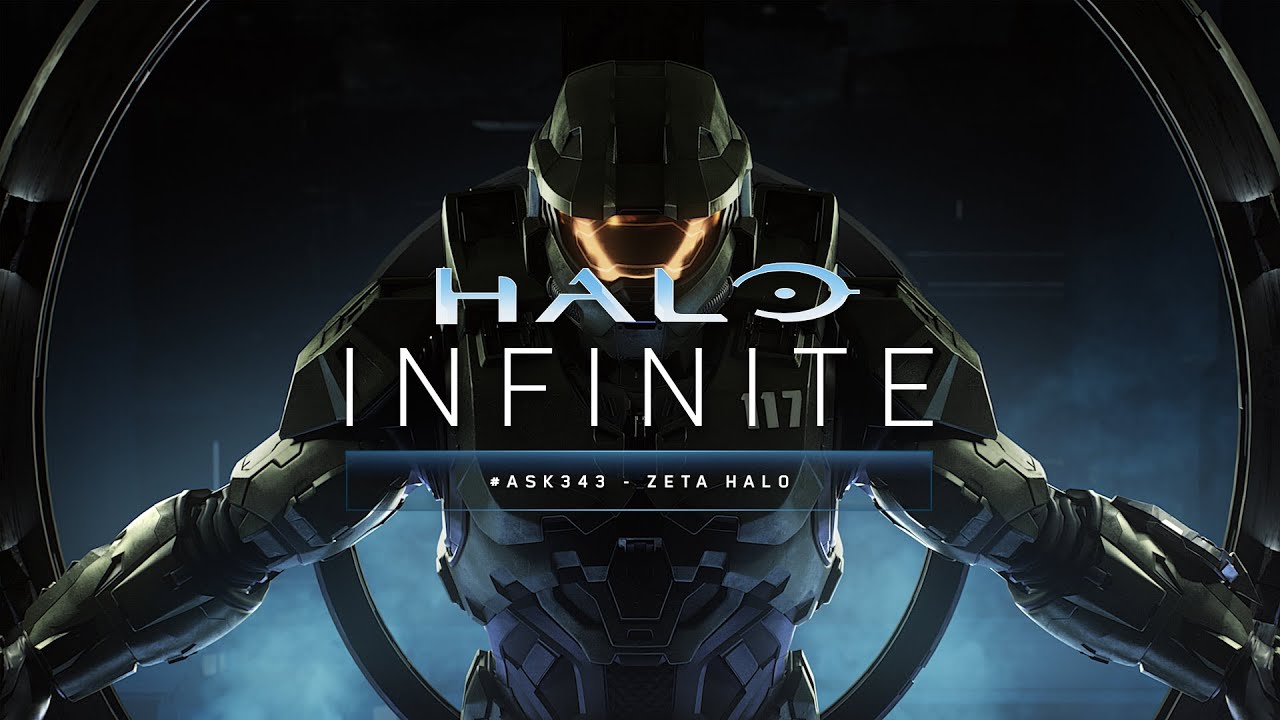