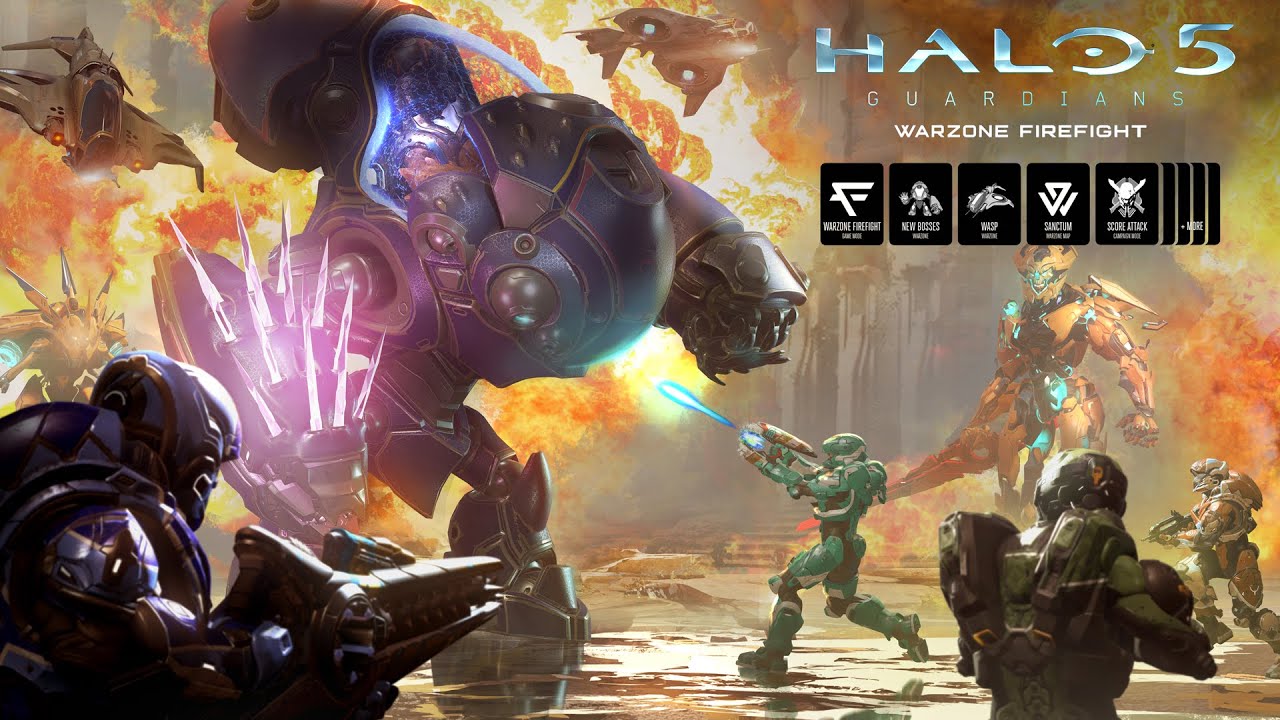 As announced earlier this month, Halo 5: Guardians’ eighth and latest free content release, Warzone Firefight is now available for download. It is the biggest expansion to Halo 5: Guardians yet. To celebrate this release, the full game of Halo 5: Guardians will be available to download and play for free to all Xbox Live Gold members from today to July 5 as part of Xbox Live’s “Free Play Days” program.