Warner Bros Interactive Entertainment has revealed Gotham Knights, the next installment in the Batman Arkham series.

Developed by Arkham Origins developer Warner Bros Games Montreal, Gotham Knights is designed as both a single-player and cooperative action game that will allow you to play as a collection of beloved Batman protagonists.

Following the supposed death of billionaire philanthropist Bruce Wayne – spoiler: that’s Batman – the rest of the Bat-family set out to investigate what really happened. Players will be able to fight as Batgirl, Nightwing, Red Hood and Robin.

Warner Bros has released seven minutes of pre-alpha gameplay for Gotham Knights. Check it out below: 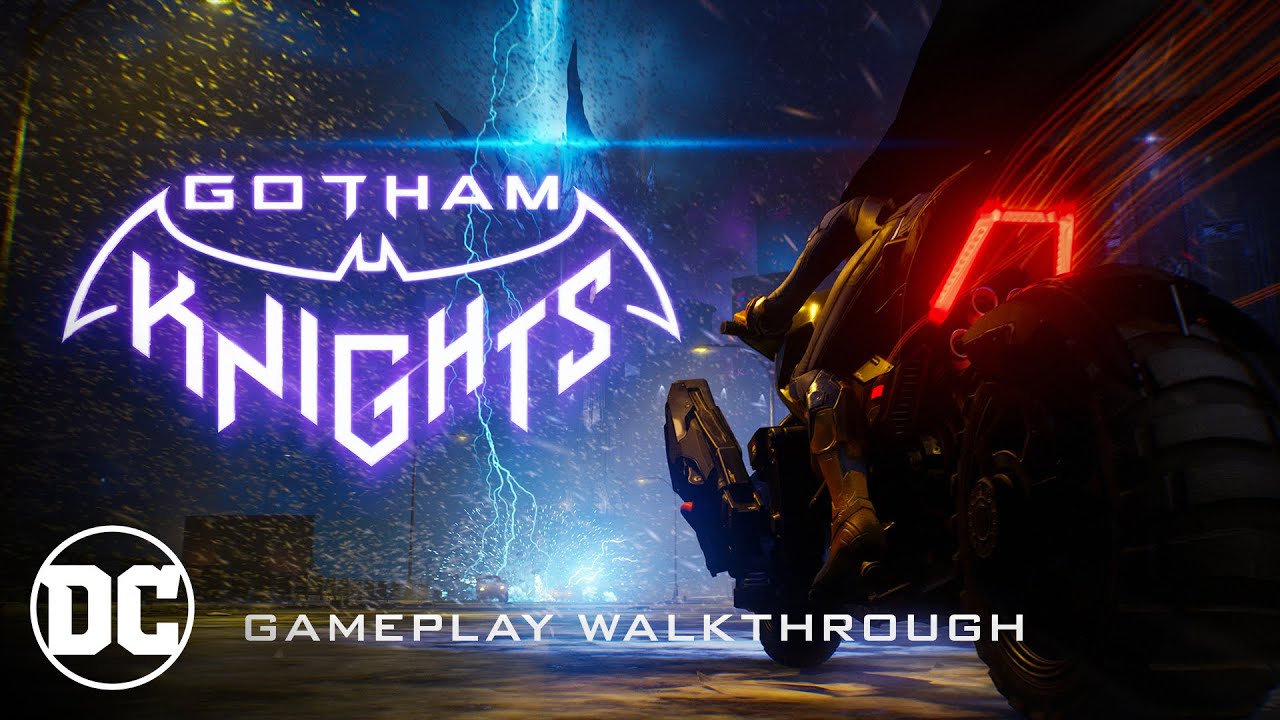 The game will release next year for Xbox One, PS4, PS5, Xbox Series X and PC. This isn’t the only DC game in development; Rocksteady is currently working on a Suicide Squad game.