Google was supposed to release its budget Pixel 4a smartphone at the I/O event, which is now canceled due to the Coronavirus outbreak. While the cancellation of the event raises a big question mark on the release date of the Pixel 4a, a hands-on video of the budget Pixel 4a on YouTube indicates that we are likely to see the budget Pixel in the market very soon.

The hands-on video also gave us some details about the specifications of the Pixel 4a. According to the video, the Snapdragon 730 processor coupled with 6GB of RAM and 64GB storage. It’ll feature a 5.81-inch display with a screen resolution of 1,080 x 2,340. The Pixel 4a is likely to stick to the 60Hz screen refresh rate which is quite understandable given the fact that it’s going to be a budget Pixel phone. 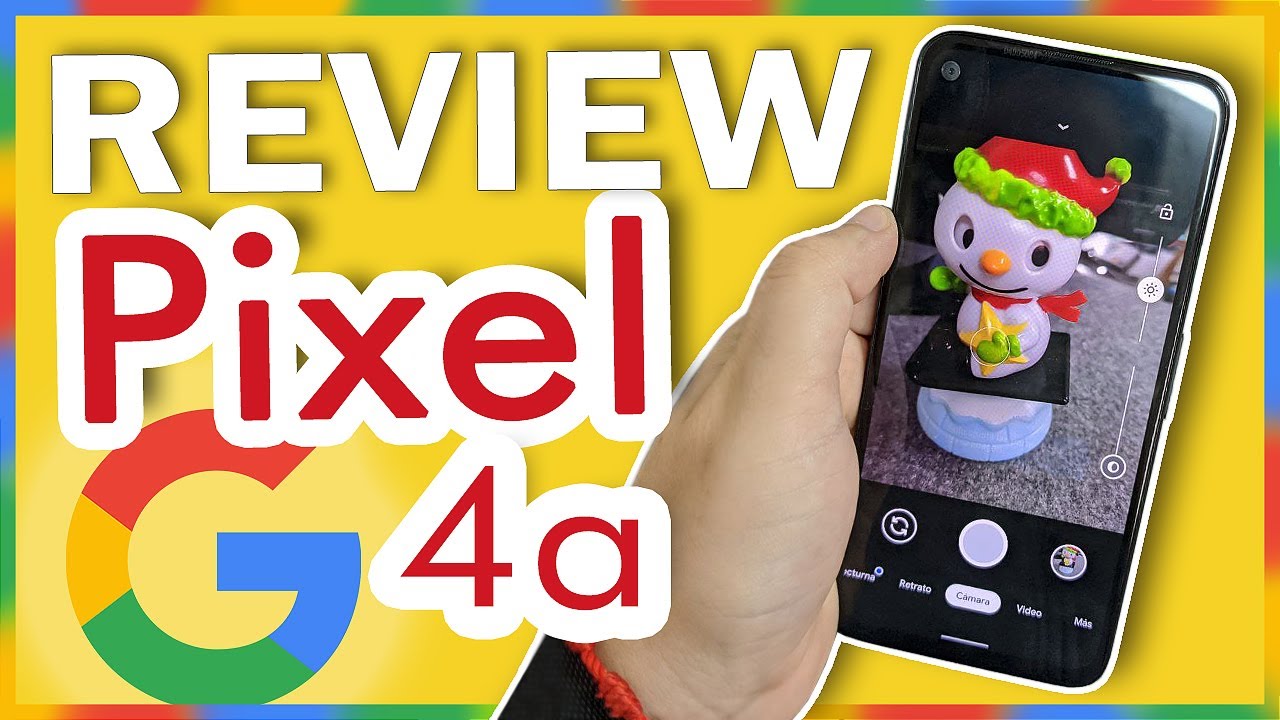 Talking about the camera, the smartphone will include a 12MP rear camera with support for 4K video recording and EIS. For taking selfies, Pixel 4a users will have to rely on an 8MP selfie camera, and housing it will be a punch-hole camera design located at the top right corner of the display.

Other specs include 3.5mm headphone jack on top, a USB-C port, and 3,080mAh battery.