Google has announced that its Play Store is getting a new data safety section to give users more information about how apps use their data.

First announced surprisingly early last year, Google’s new data safety section within the Play Store is designed to tell users all they need to know about how an app collects, shares, and secures their data, allowing potential users to make informed decisions about just what apps they want to download.

Alongside telling you if an app collects and shares your data and if that data is encrypted during transit, the Play Store’s new data safety section also tells users whether or not you can request for your data to be deleted, whether the app follows the “Play Families Policy” and whether the app has had an “independent security review”.

To show how steadfast they are in their commitment to data safety on the Play Store, Google states in a support post that should developers not submit accurate information about an app’s safety practices by July 2022 they may be subject to policy enforcement, such as “blocked updates or removal from Google Play.” 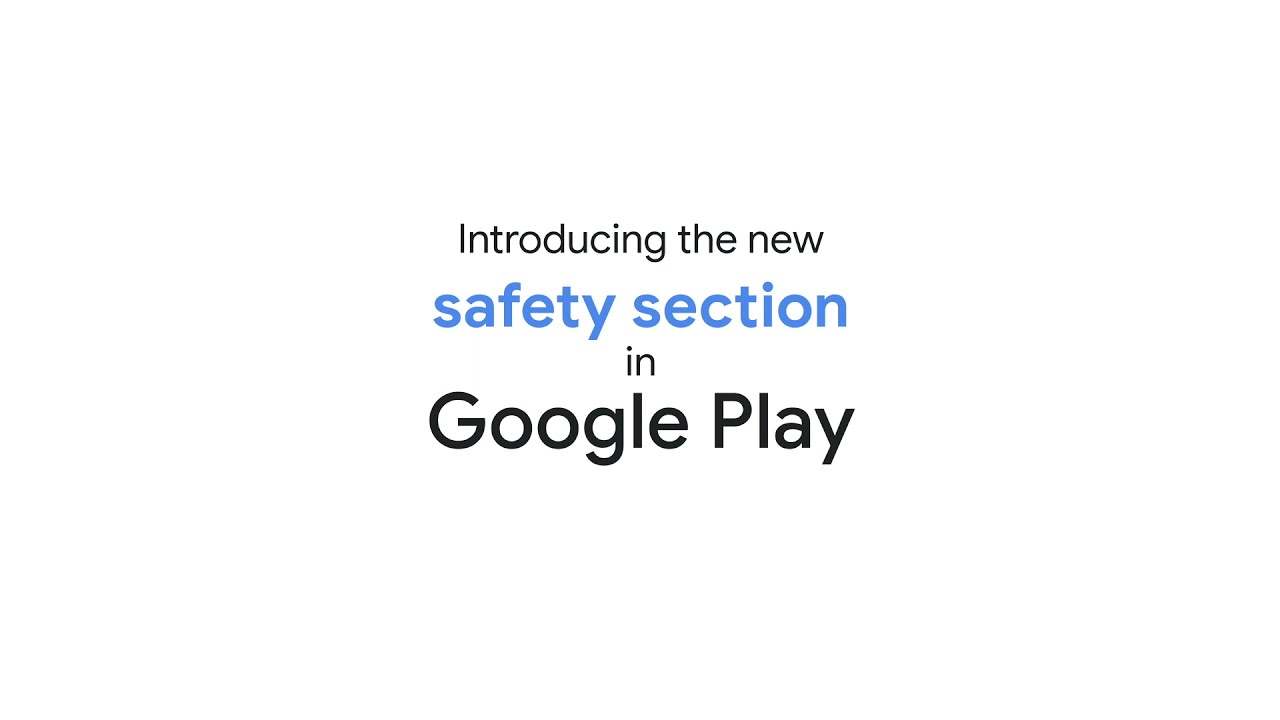 According to Google, this feature is rolling out across the Play Store as of today, so as with all rollouts, expect the feature to actually arrive on your phone sometime between now and the next few weeks.