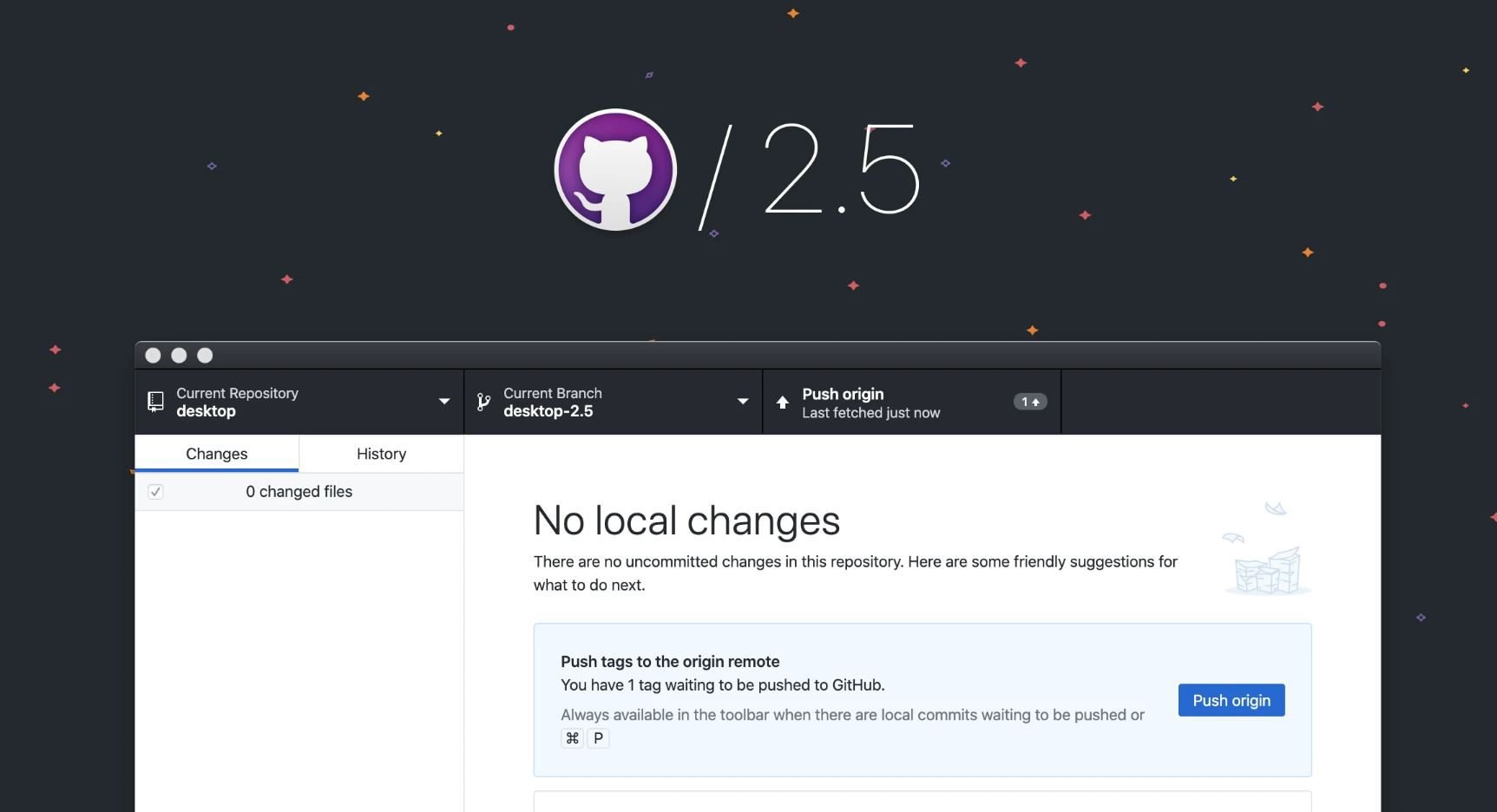 Last year, Microsoft released a major update for GitHub Desktop with several new features to improve developer workflow. The v2.5 update allowed developers to resolve merge conflicts easily, comes with support for rebasing, stashing, and more. Today, Microsoft announced the release of GitHub Desktop 2.5. This new update adds support for Git tags, one of the most requested features by developers around the world. With this support, developers can create and view their tags directly from GitHub Desktop.

Git Tags are helpful references that allow you to mark a particular point in your project’s history. They’re most frequently used to specify the commit for a given release or for any significant milestone.

When developers push their code to GitHub.com, any tags created in Desktop are automatically included. GitHub Desktop app also notifies when developers create tags but haven’t yet pushed them. 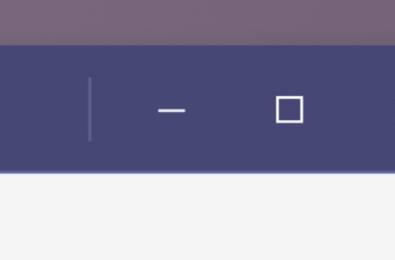 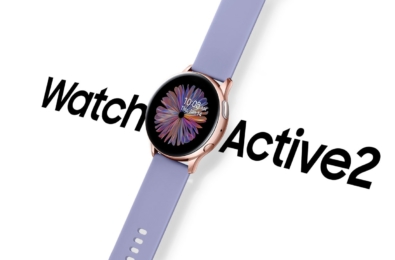