Gears 5 may be a key Microsoft exclusive but the AAA third-person action game is also  one of the company’s wave of titles releasing on Steam. With Microsoft hoping to create a multiplatform ecosystem for Xbox Live, the fifth Gears game will require a mandatory Xbox Live login on Steam.

Revealed through a developer blog post, all Steam users will need an Xbox Live Silver account to play the title. Unlike the game’s console counterpart, Xbox Live Gold is not required to play the game’s multiplayer title. The game will also feature dual-achievements.

“Steam Achievements are fully supported with Gears 5,” the blog post reads. “When logged in with your Xbox Live Account, you will also be able to earn Xbox Live Achievements for Gears 5 too, just like you would when playing on Xbox One or with a Windows Store version of the game.”

“Gears 5 will be available day and date on Steam, including the option of the Ultimate Edition featuring the Halo: Reach Character Pack, 30 Days of Boost, and 4 days early access beginning September 6.” 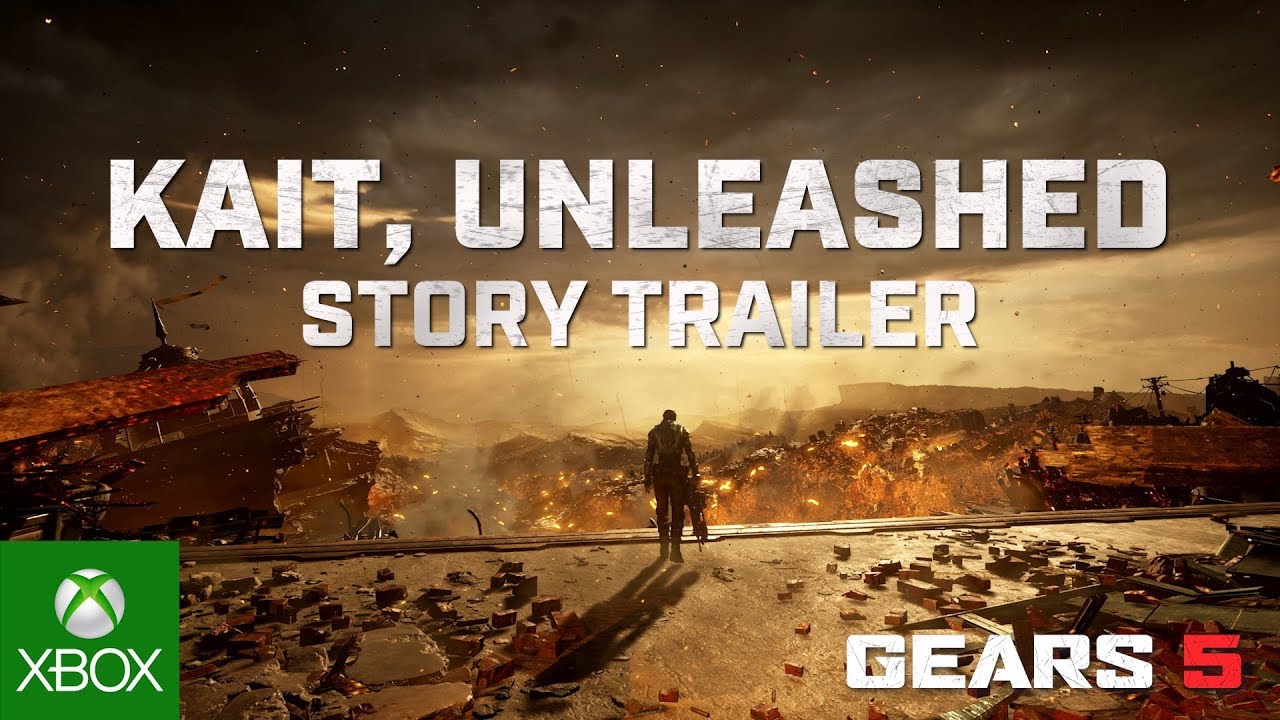 Gears 5 will support cross-play across Xbox and PC, but only Windows Store customers will get the game as part of a Play Anywhere cross-play. However, the game’s system specs remain identical between Windows Store and Steam versions.

Gears 5 on PC will benefit from over 35 graphics options, including support for HDR displays, Dolby Atmos and ultrawide displays.