Alongside Microsoft’s announcement of Xbox Game Pass on PC, the company also announced that they would be bringing more exclusive titles to other PC storefronts.

While Halo: The Master Chief Collection is already announced for Steam, Microsoft announced that they are working on bringing more titles to Valve’s service. 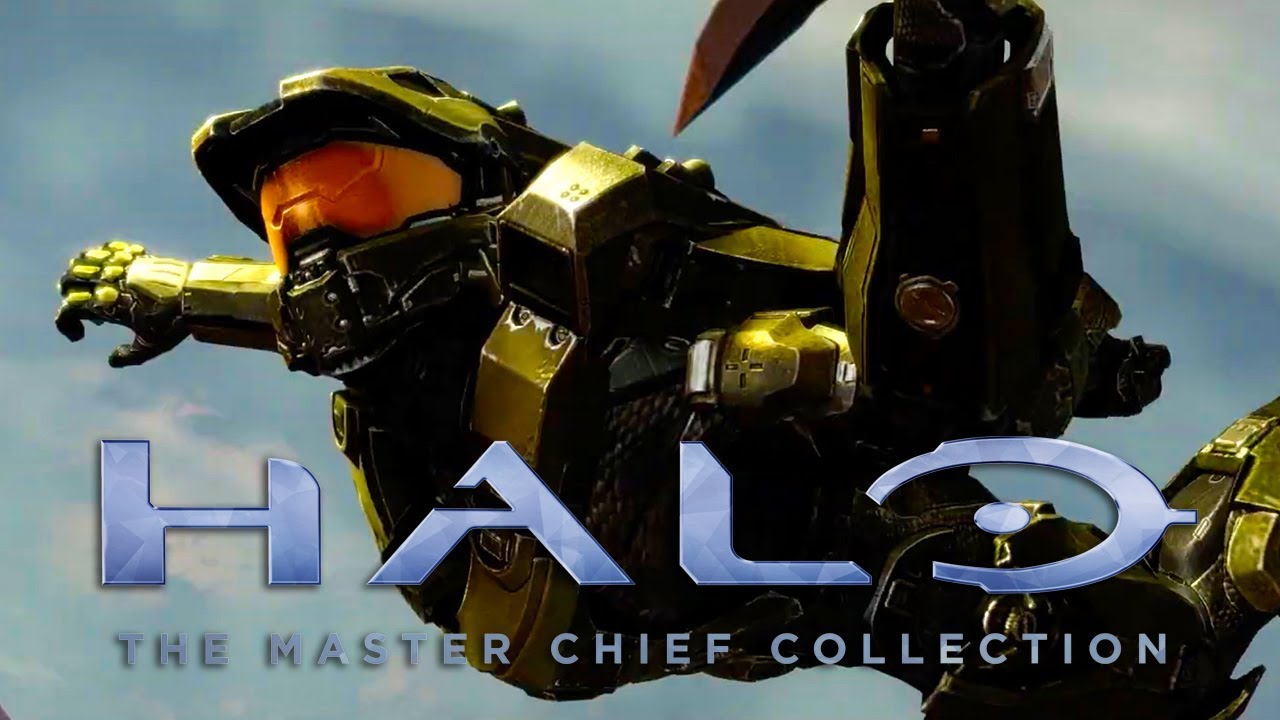 Announced via Xbox Wire, the company expressed their wish for more PC players to experience their amazing products.

“We will continue to add more than 20 Xbox Game Studios titles on Steam, starting with Gears 5 and all Age of Empires I, II & III: Definitive Editions,” Microsoft said.

“We know millions of PC gamers trust Steam as a great source to buy PC games and we’ve heard the feedback that PC gamers would like choice. We also know that there are other stores on PC, and we are working to enable more choice in which store you can find out Xbox Game Studios titles in the future.”

“We want to bring players together to create a shared player community regardless of where they play, so it’s our intent that new Xbox Game Studios titles include features such as voice and text chat, LFG, friends lists and cross-play across PC and console.  On Windows 10 you’ll find this functionality in the Xbox Game Bar, which we’ll continue to evolve and expand.”