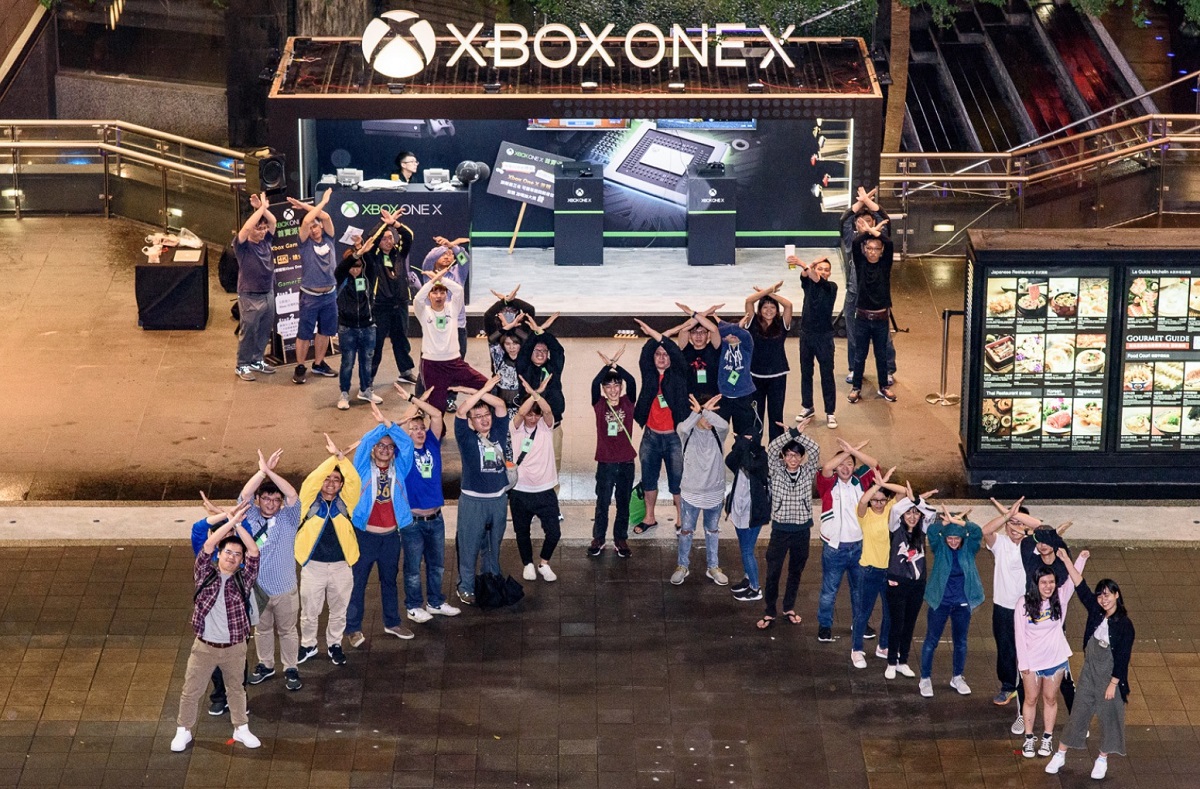 If you’ve been trying to get your hands on Microsoft’s new Xbox One X, you may have noticed it’s a bit difficult right now. Executives from several branches within the company have warned about high demand and shortages in certain regions around the world. It looks like one of the most popular video game retailers in the United States, GameStop, also experienced this demand and are now saying that the company has sold through nearly all of its inventory of the Xbox One X in one day.

“Sales of the new Xbox One X have been incredible! We have sold through most of our initial allotment in just one day,” GameStop SVP of merchandising Bob Puzon said. “We are already working with Microsoft to get our hands on more of the world’s most powerful video game console!”

It’s important to note that while most of its Xbox One X systems were sold, GameStop did not provide specific numbers or indicate just how many it was allotted to begin with. Still, stores across the United States should be receiving more shipments of the console soon.

While the numbers are vague, it certainly shows how enthusiastic fans are about getting their hands on the world’s most powerful console. The Xbox One X boasts 6 teraflops of processing power, making for gorgeous true 4K visuals and an overall improvement in game quality. Games will load faster and perform better no matter what resolution screen you are using.

Be sure to pick up your Xbox One X today. With Christmas just around the corner, the console is sure to be on everyone’s mind when looking for a gift.