Gameloft has updated their World at Arms  free-to-play all-out modern-war strategy game for Windows Phone.  In the game, which has now had more than 42 million downloads,  players battle across the globe, in the sea’s depths, on the ground, and in the air,  and can following a deep solo campaign and fighting in an exciting multiplayer mode.

The update has a massive changelog and brings  an all new Faction game model and a lot more. 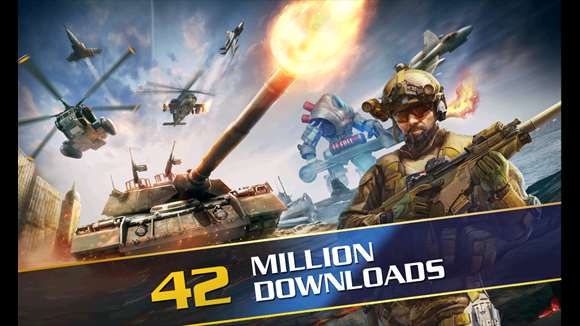 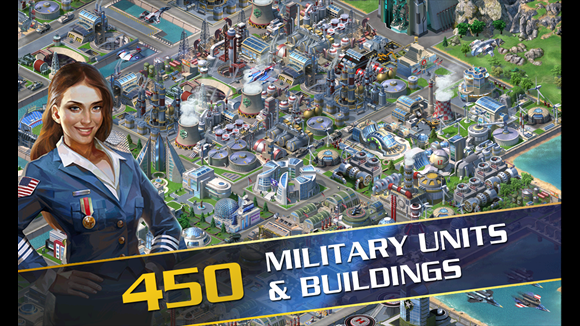 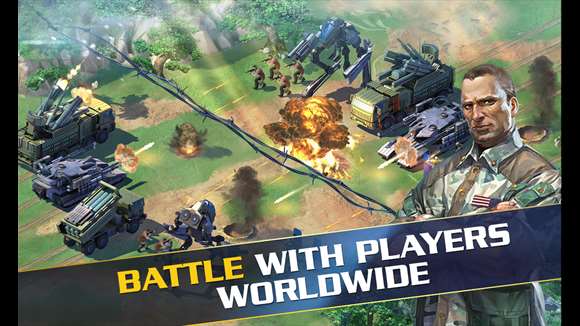 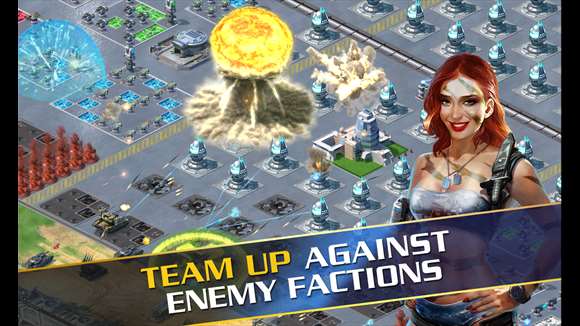 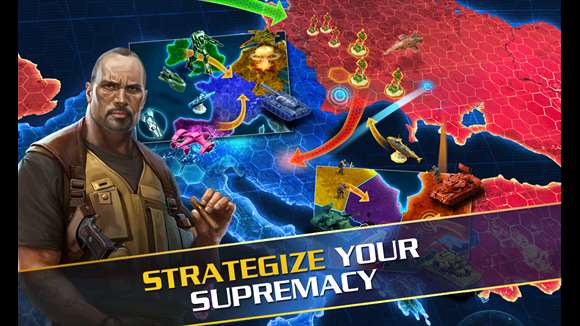 See a preview of some of the changes below:

Download it here from Windows Phone Store for free.