Xbox Game Pass’ Inside Xbox lineup apparently wasn’t enough so the subscription service has decided to add five new games to the service.

The new Game Pass games are as follows:

The Long Dark is a thoughtful, exploration-survival experience that challenges solo players to think for themselves as they explore an expansive frozen wilderness. Monitor your Condition, search for life-saving supplies, and master survival skills like fire-building, maintaining your gear, hunting, fishing, and landmark-based navigation. There are no zombies — only you, the cold, and everything Mother Nature can throw at you. 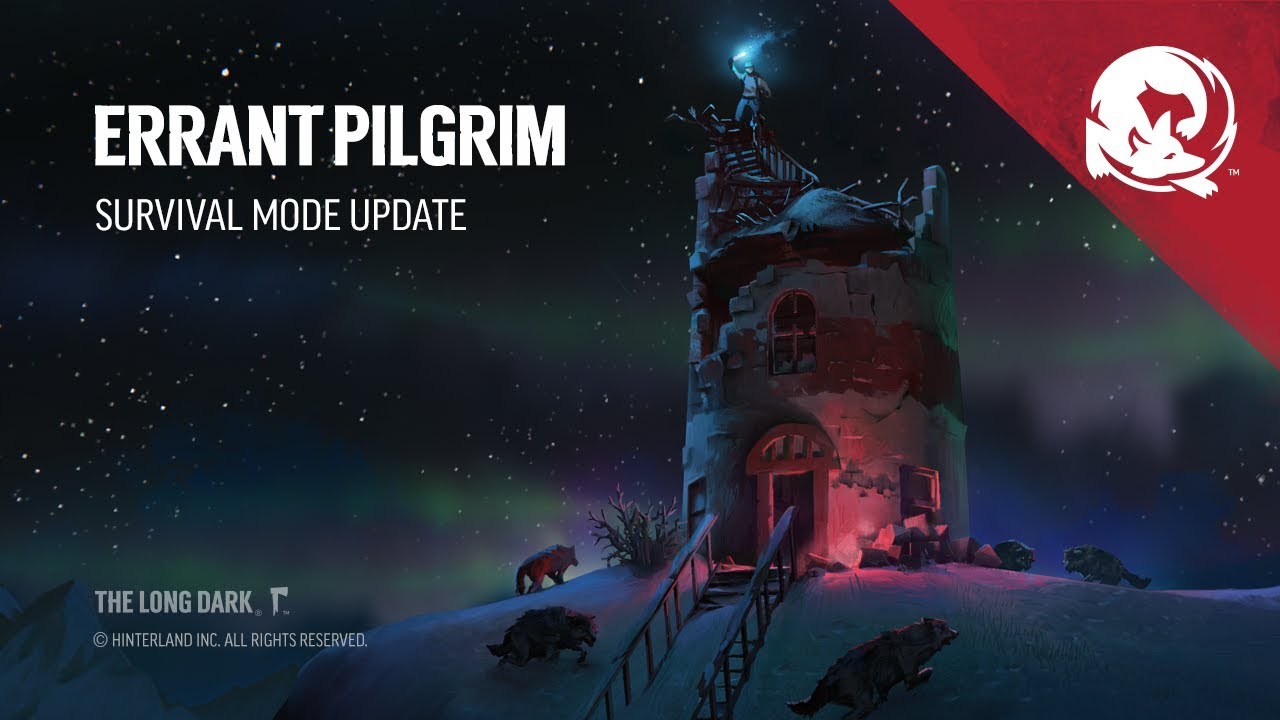 Pounce inside of your cozy armored mech and set off on a dangerous trek through an alien underworld full of irritable creatures and treacherous obstacles in a valiant effort to save your stranded captain and his crashed spaceship. Tiptoe outside the friendly confines of your technological marvel and follow your feline instincts through tight tunnels and mysterious waterways to scavenge for new weapons and gear. Adventure awaits the most curious of cats in Gato Roboto! 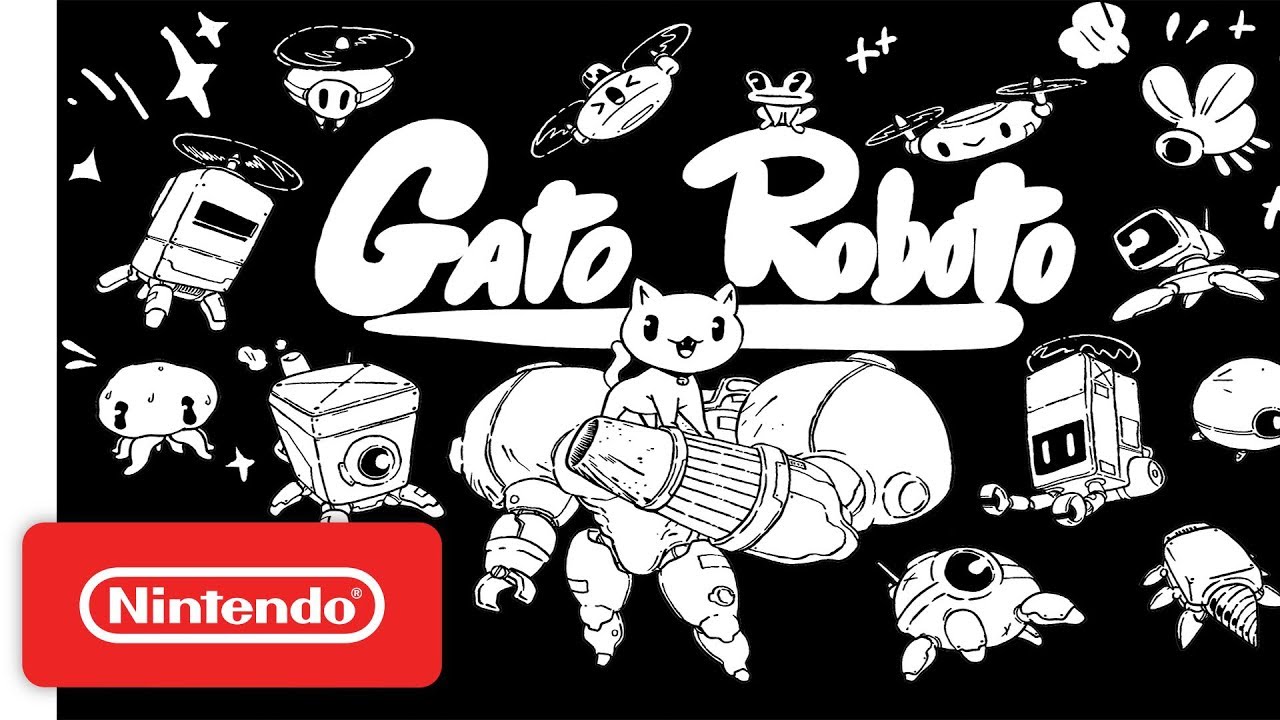 Deliver Us The Moon

Deliver Us The Moon is a Sci-Fi thriller set in an apocalyptic near future, where Earth’s natural resources are depleted. A lunar colony providing a vital supply of energy has gone silent. A lone astronaut is sent to the moon on a critical mission to save humanity from extinction. Will you save mankind or be forgotten in the dark abyss of Space? 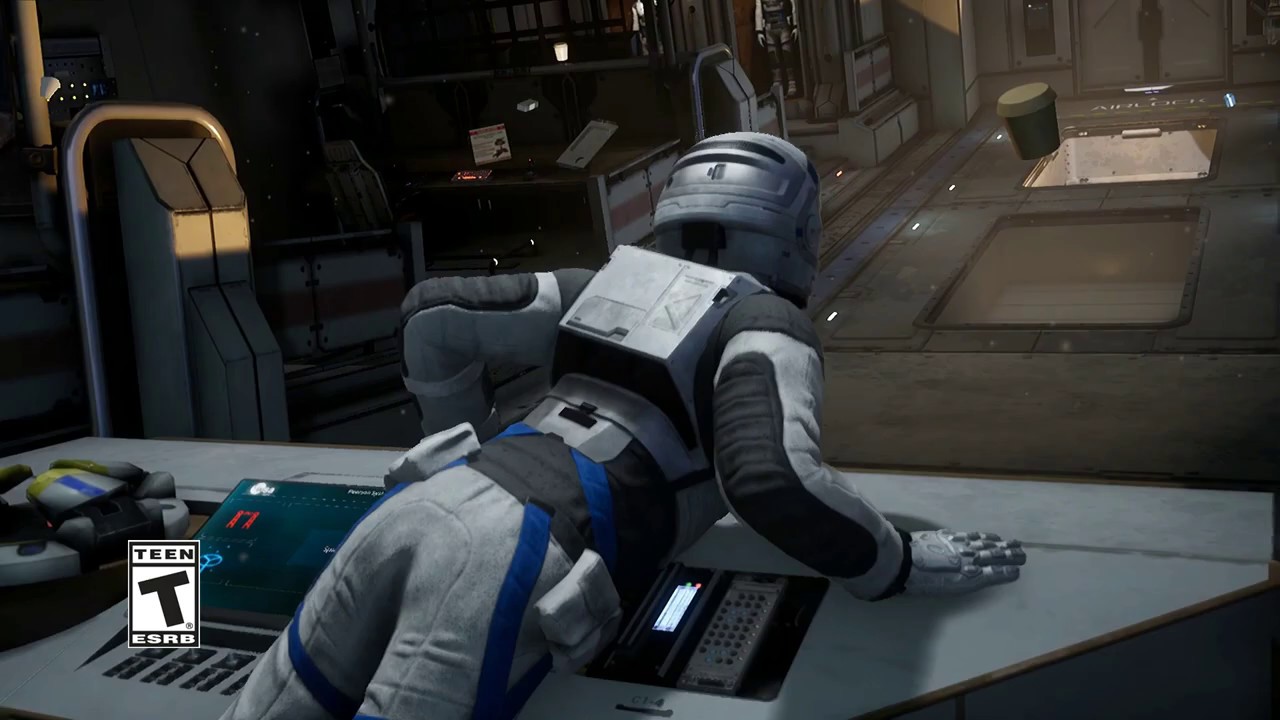 HyperDot is a minimalist action arcade masterpiece with one rule: dodge everything. 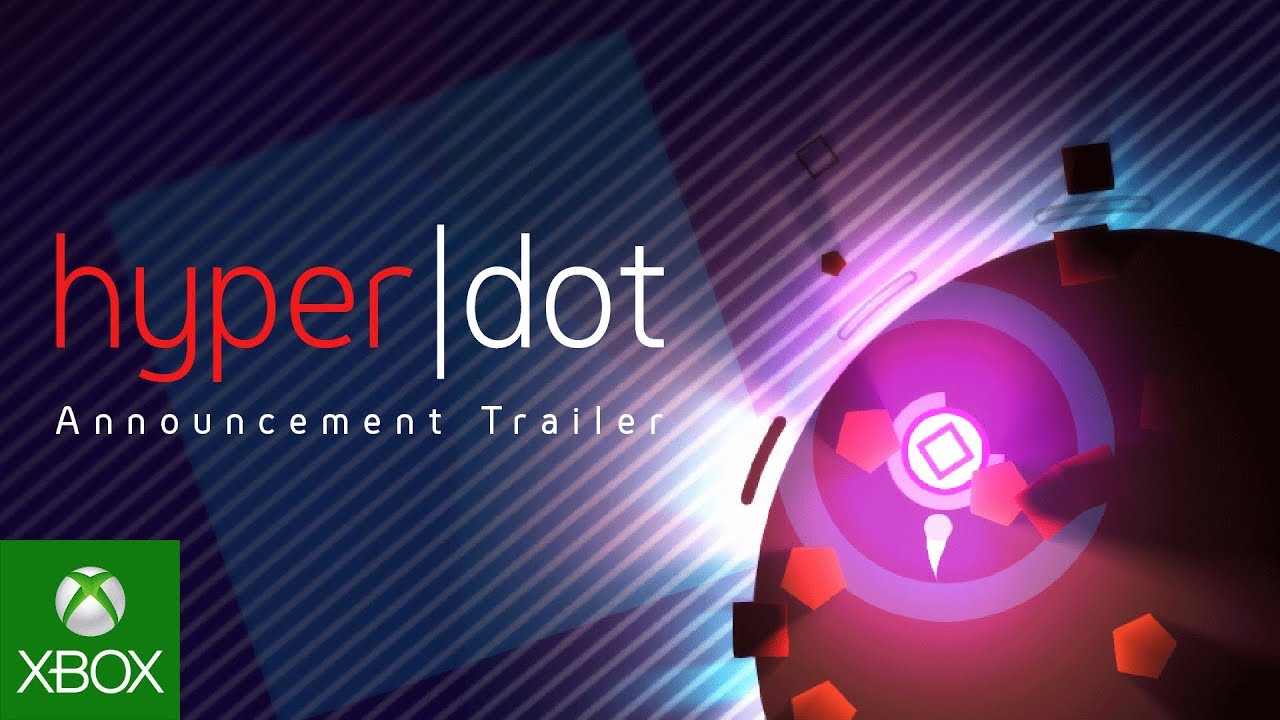 Create your own levels with hundreds of elements including enemies, hazards, paths, programmable switches, secrets, weather fx, music, and power-ups.
Master the challenging campaign. Take control of GR-18, a delivery robot in-training, as you run, jump, and blast your way across 90+ challenging, hand-designed campaign levels.
Gain a following. Publish your levels for the world to enjoy. See your Play Time, Attempts, and Followers stack up! 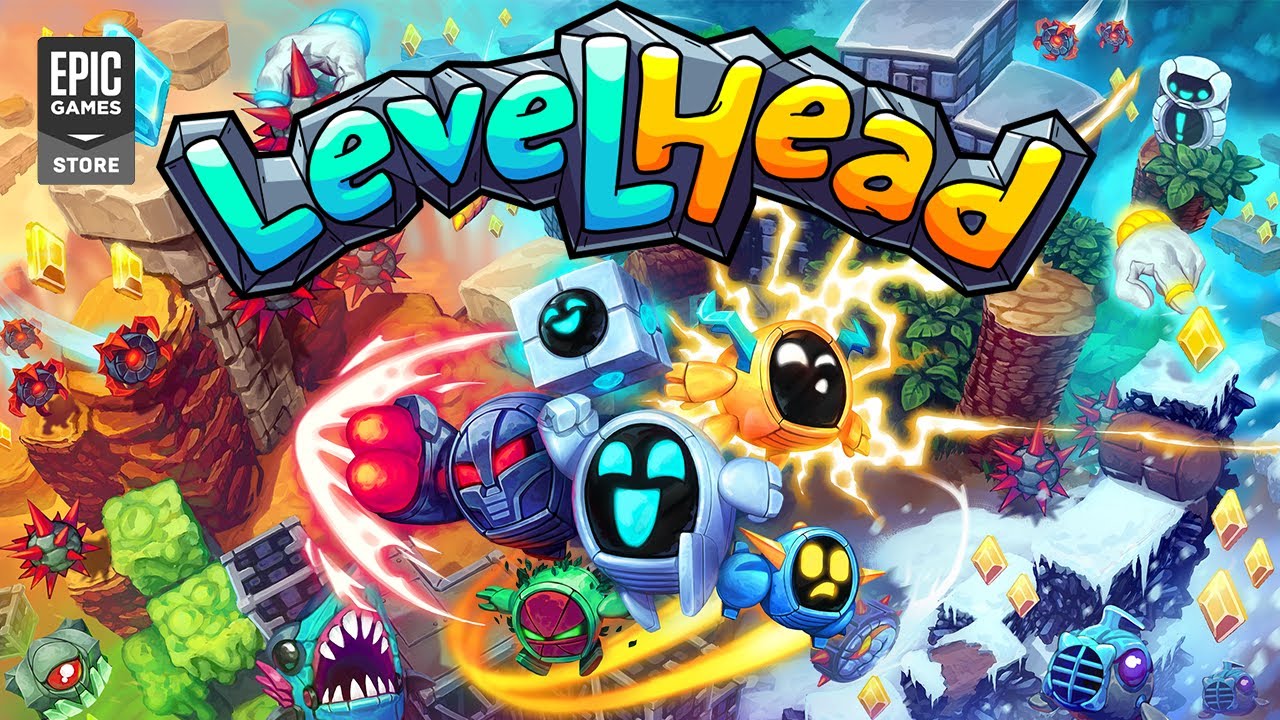