Thanks to Thursdays, Bethesda joins Xbox roundtable, we now have a hint of what the future of id Tech might be.

“One thing we haven’t really talked about is the future of id Tech and what could that mean inside of Xbox?” Phil Spencer rhetorically asked on the Bethesda joins Xbox roundtable the other day. Thankfully there to both ask, and answer the question for us.

“There’s no studio that sweats every pixel on screen of every frame the way id does.” Spencer highlighted, enthusing about the quality of their work and how their games “just pop”.

“We’ve got a tonne of studios doing a bunch of different work. I love the way that Marty [Marty Stratton, Studio Director at id Software] talked about how they’ve collaborated with other Bethesda studios on id Tech, and I just think about that to the next level.” Spencer went on to explain.

“What can we do inside of our organisations with id Tech, which is one of the worlds best game engines out there. And just make it a tool that so many game developers can use to realise their vision.”

With so many studios now under the Xbox and Microsoft banner, there’s plenty of potential for id Tech’s power and possibilities as seen by Phil Spencer, to spread far and wide. 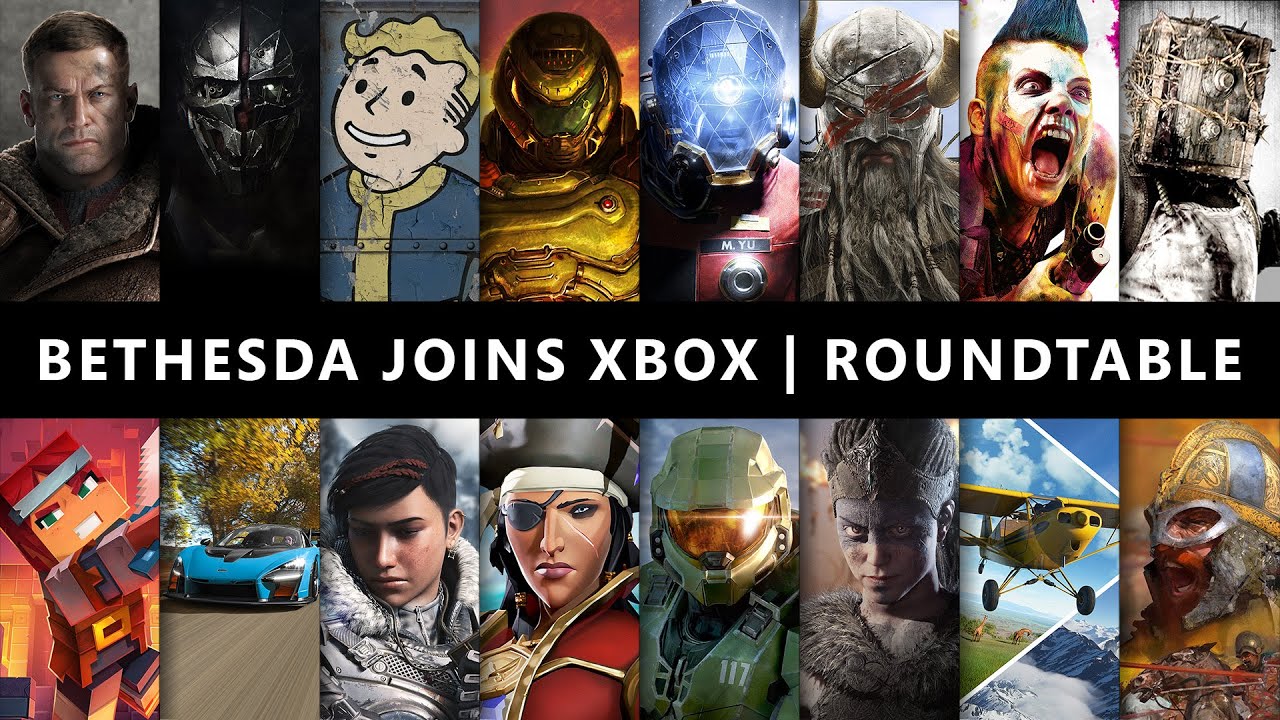