Cyberpunk 2077 is currently the game on everyone’s mind and, to celebrate, Sony has released a completely free Cyberpunk 2077 static theme for the PlayStation 4.

Full disclaimer: This theme has been available since June 25th, so you might already have it. If not – free theme!

The Mercenary of the Dark Future theme, as it’s officially known, transforms your console’s home screen into a netrunner’s terminal. It features backgrounds, icons, sounds, and music inspired by Cyberpunk 2077’s gritty and futuristic aesthetic.

The theme is also only 13.17MB, which is a whole lot smaller than the 80GB that you’ll need to have free on your console to install the game.

Having said that, however, it’s likely that Xbox One and PC players will have to download an even larger file, especially if Cyberpunk 2077 has 4K textures on Xbox One X. 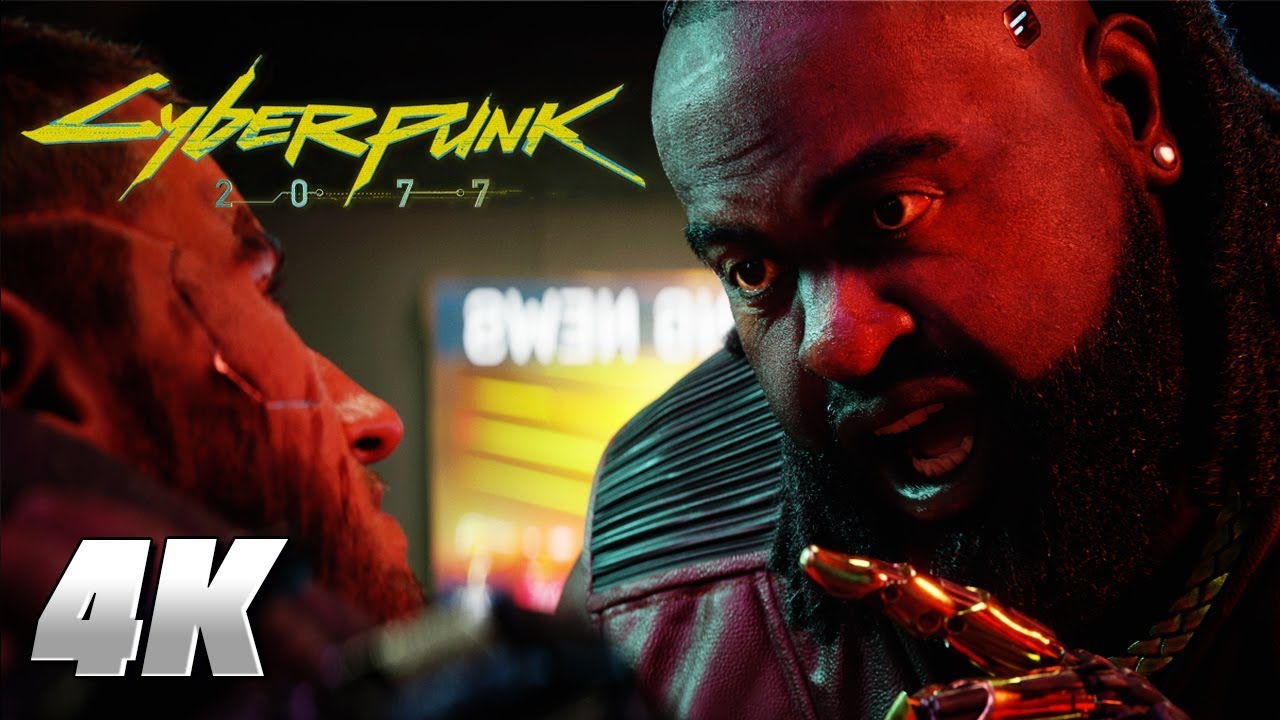 You can download the Mercenary of the Dark Future theme here, or by searching for Cyberpunk 2077 on the PS Store on your console.

Cyberpunk 2077 is an open-world action-adventure story set in Night City, a megalopolis obsessed with power, glamour, and body modification. You take the role of V, a mercenary outlaw on the hunt for a one-of-a-kind implant that is the key to immortality.