Get your external hard drives ready, because Cyberpunk 2077 is going to take up a whopping 80GB on your PS4 console.

According to website Game Pressure, the title’s PS4 store page lists the game as requiring 80GB of space. It’s not as much storage as the daunting 100GB that Rockstar’s Red Dead Redemption comes in at, but it is enough to warrant a dual-blu-ray release like Final Fantasy 7.

The website also confirms that CD Projekt RED’s Cyberpunk adventure is also labelled as Native 4K on Xbox One X. It’s an impressive feat, especially since the game’s demo PC reportedly couldn’t hit a solid 30fps on a $4000+ rig. 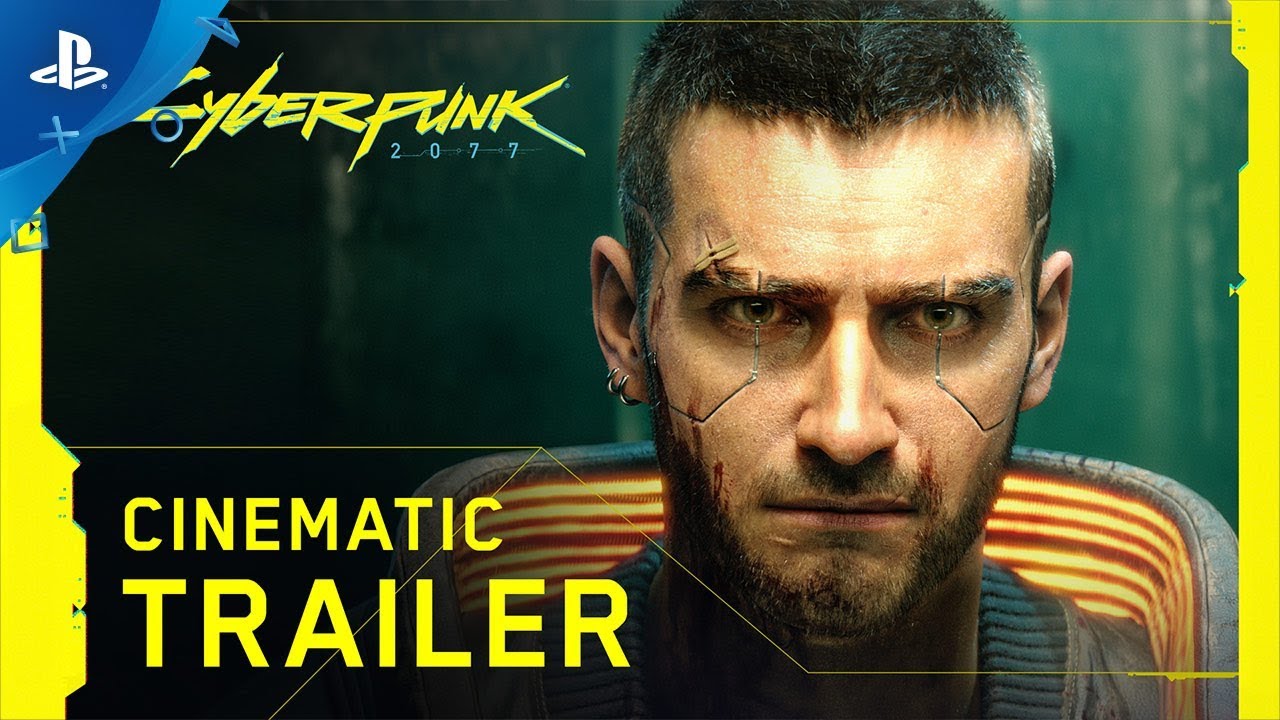 Storage for the Xbox One consoles wasn’t touched on as the information hasn’t been revealed yet. If the game includes 4K textures on Xbox One X, we should expect the total size to come in at a larger value. PC players for sure will have to download a larger game.