For those signed up to the Project xCloud preview, it’s your lucky day! Four new titles have been added to the preview catalog with more to come over the next few weeks.

While xCloud’s preview is currently only available to testers in the United Kingdom, United States, and South Korea, it’ll roll out to places including Japan, Western Europe, India, and Canada in 2020.

Project xCloud is currently only available on Android, although it’ll also be launching on Windows 10 next year, meaning you’ll be able to stream Xbox games on your PC. 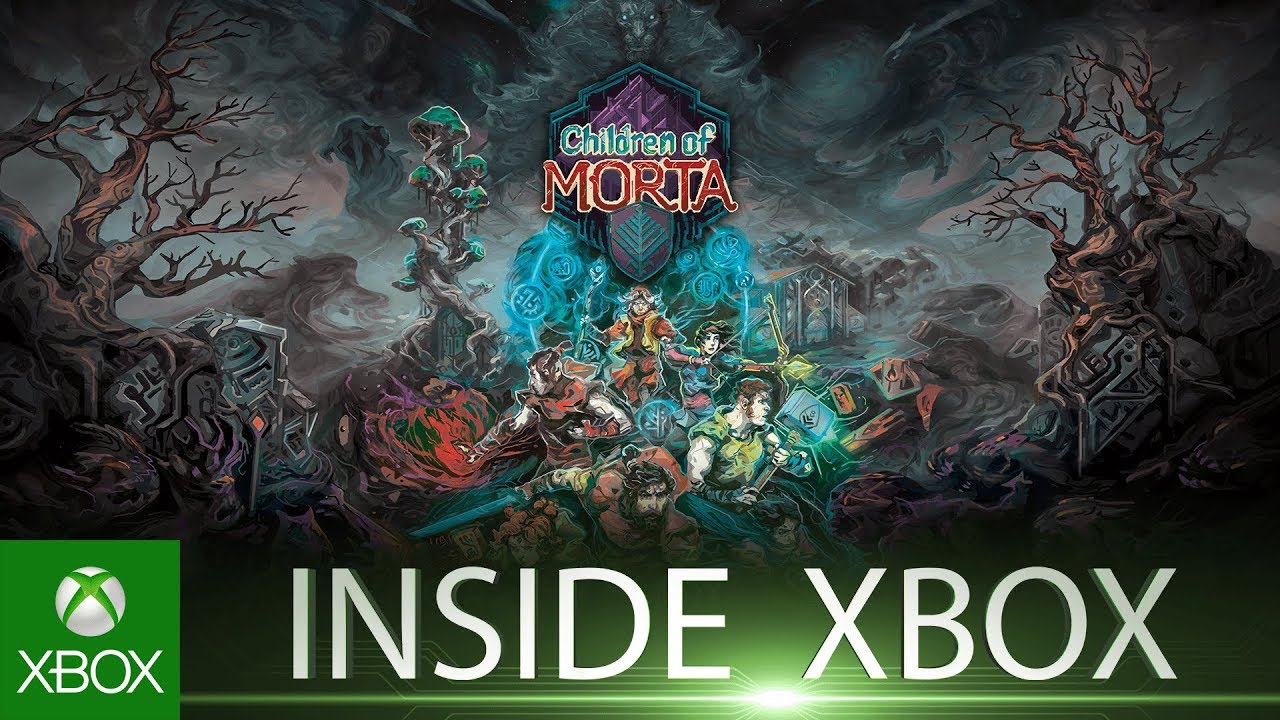 Children of Morta is an action RPG with a rogue-lite approach to character development, where you don’t play a single character – but a whole, extraordinary family of heroes. Hack’n’slash through hordes of enemies in procedurally generated dungeons, caves and lands and lead the family of Bergsons, with all their flaws and virtues, against the forthcoming Corruption. 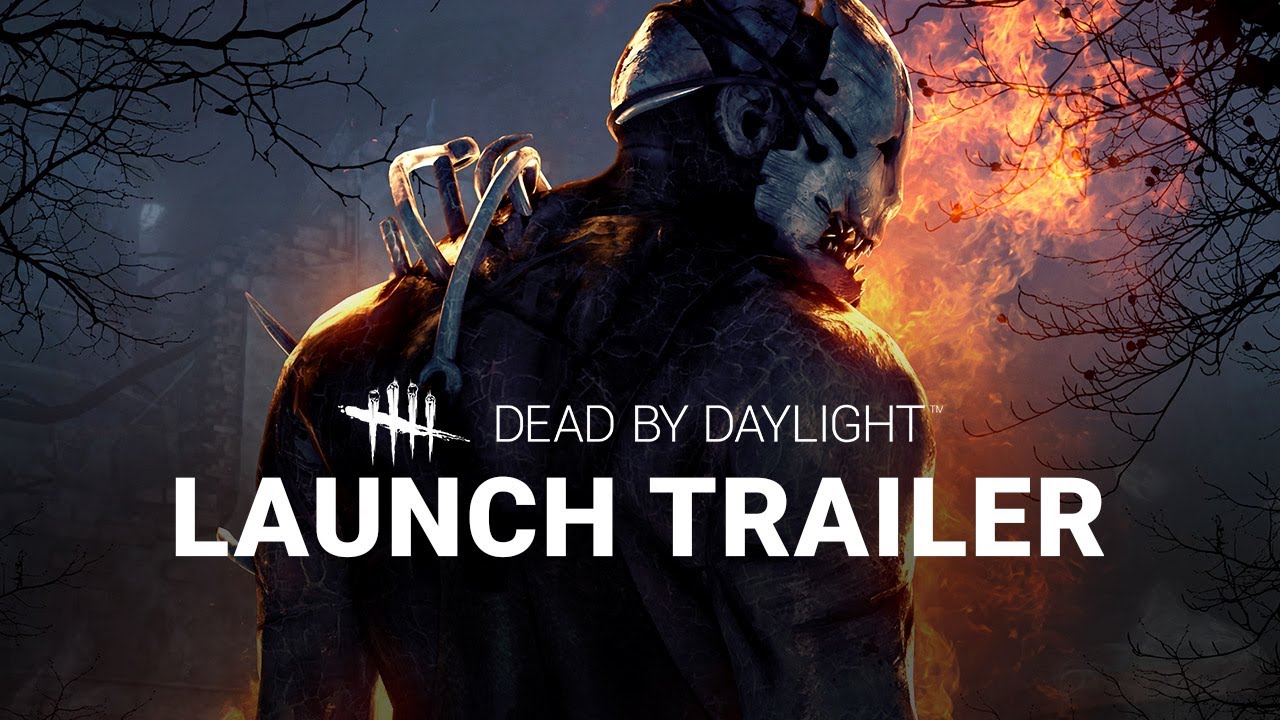 Dead by Daylight is a multiplayer (4vs1) horror game where one player takes on the role of the savage Killer, and the other four players play as Survivors, trying to escape the Killer and avoid being caught and killed. 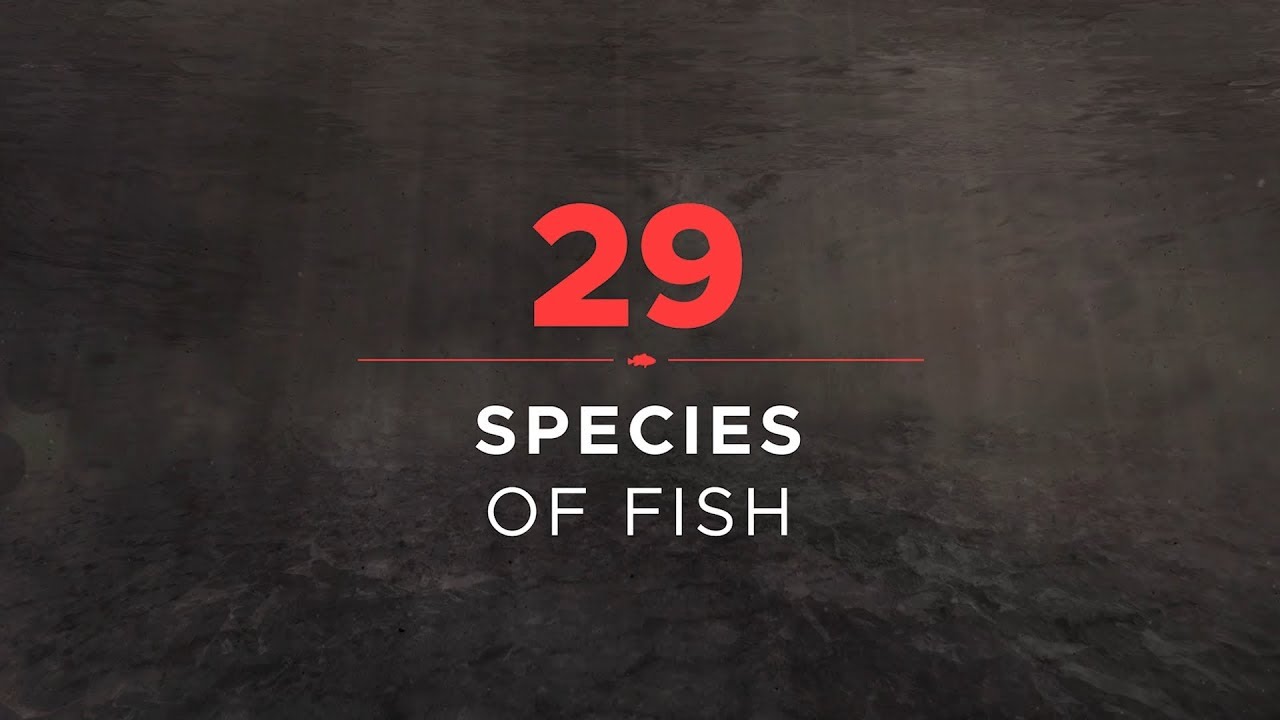 Fishing Sim World: Pro Tour features an authentic career mode where you work your way up to an elite angler competing against over 100 of the best anglers in the world across Bass, Carp and Predator fishing whilst unlocking sponsorship opportunities, gaining career earnings and social media followers as you go.

For more information on Project xCloud and its preview, including how you can get accepted into the testing program, you can check out the official website here. Happy gaming!