During X019, more information regarding Microsoft’s Project xCloud was revealed, including a larger game library, better controller support, and a list of regions it’ll be hitting next year.

xCloud now has over 50 games in its library for all testers to try out. You can find a conveniently compiled complete list of them all at the end of the article. Game streaming for Xbox Game Pass is also set to hit next year.

Project xCloud is also set to come to Windows 10 next year. That means that you’ll be able to stream Xbox games on your PC. 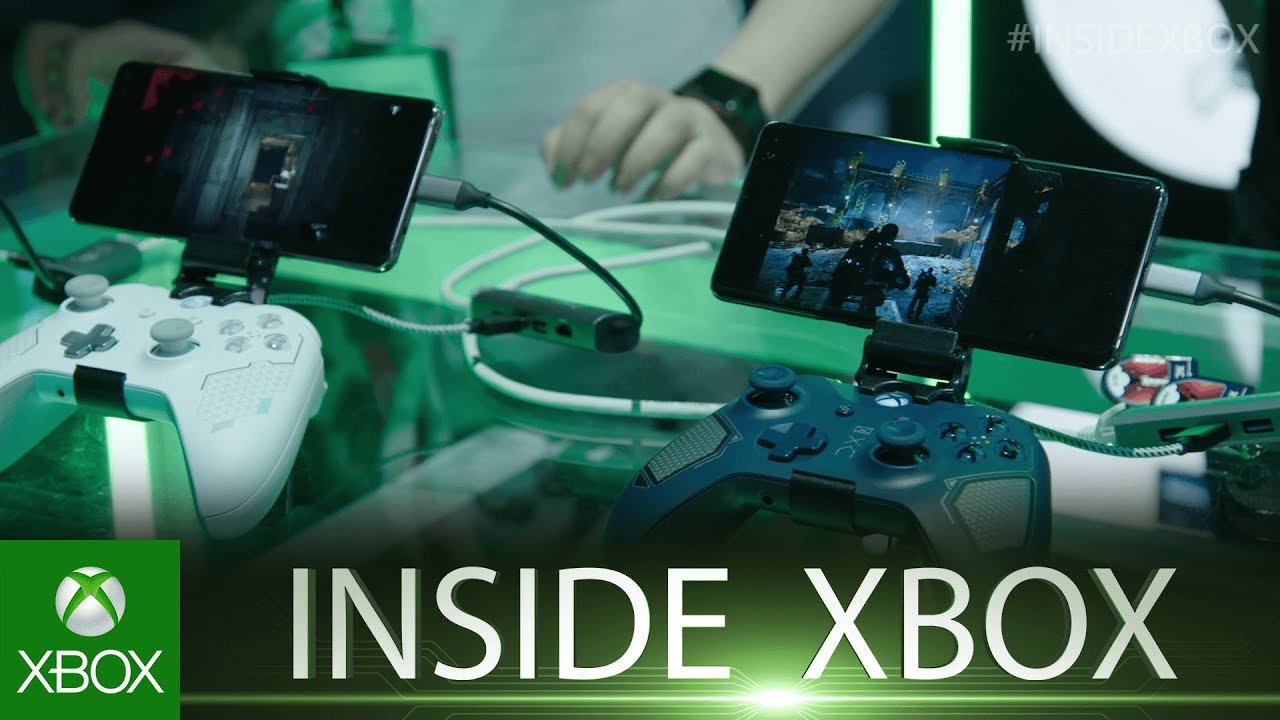 Last, but definitely not least, xCloud’s testing phase will also be rolling out to more places across the globe next year. While xCloud’s preview is currently only available to testers in the United Kingdom, United States, and South Korea, it’ll roll out to places including Japan, Western Europe, India, and Canada in 2020.

Controller support for xCloud will also be improved upon, adding support for more controllers including Sony’s DUALSHOCK 4.

For more information on Project xCloud and its preview, including how you can get accepted into the testing program, you can check out the official website here. Happy gaming!

Here’s the complete list of all games now available to stream on Project xCloud: