At E3 2017, Microsoft has just revealed the latest Forza title: Forza Motorsport 7. The company’s latest Forza title will run at native 4K and 60FPS on the new Xbox One X, which is going to look absolutely beautiful. Microsoft has demoed Forza Motorsport 7 running on the Xbox One X in the past, but this is more of a full reveal that shows off all the different features of the game as well as the power of Xbox Scorpio.

You can watch the trailer for Forza Motorsport 7 below, where Microsoft shows off the amazing new dynamic weather effects and the fantastic visuals that you usually get to see on a Forza game. Forza Motorsport comes out on the 3rd of October, which is just before the release of Xbox One X.

And here’s a 5-minute long gameplay: 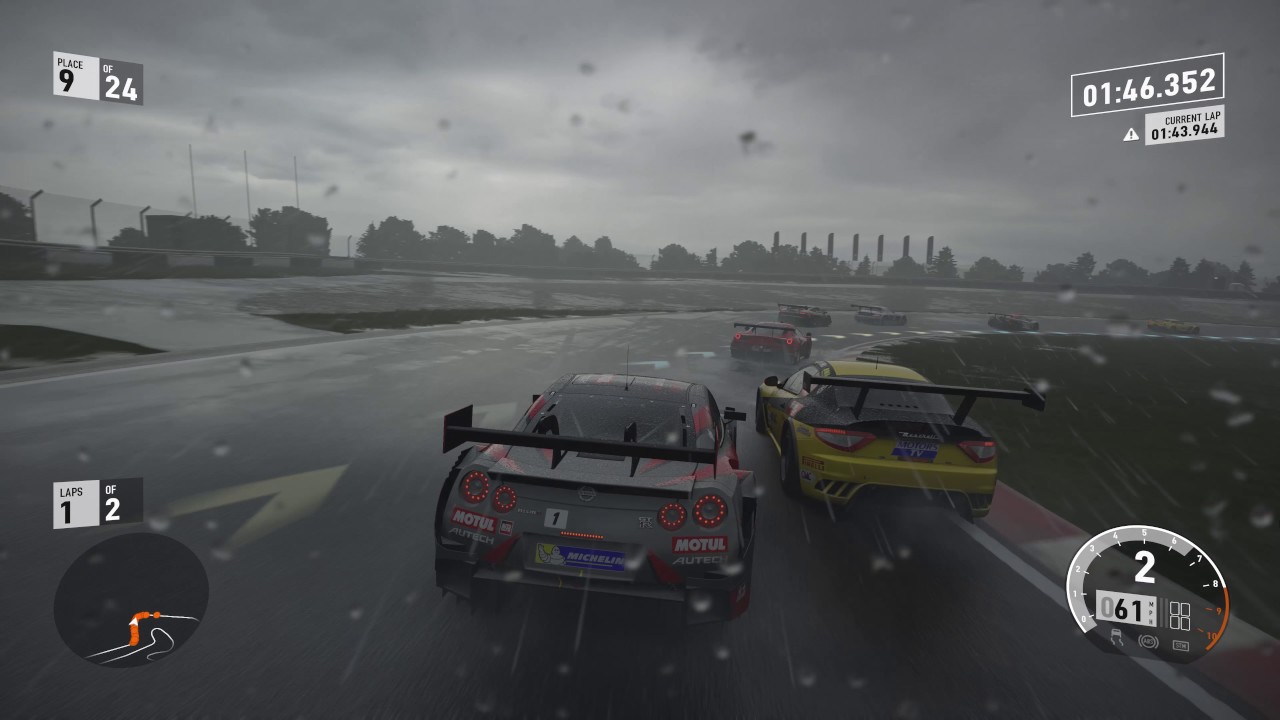