One of the best simulation racers ever released, Forza Motorsport 7, has been added to Xbox Game Pass.

Available to play on Xbox One consoles, PC and Android through the Xbox Game Pass app, Microsoft has added one of the most content-packed racing games ever into their video game subscription service. If that doesn’t keep you busy, I don’t know what will.

Forza Motorsport 7 is where racers, drifters, drag racers, tuners, and creators come together in a community devoted to everything automotive. Drive the cars of your dreams, with more than 700 amazing vehicles to choose from including the largest collection of Ferraris, Porsches, and Lamborghinis ever. Challenge yourself across 30 famous destinations and 200 ribbons, where race conditions change every time you return to the track. 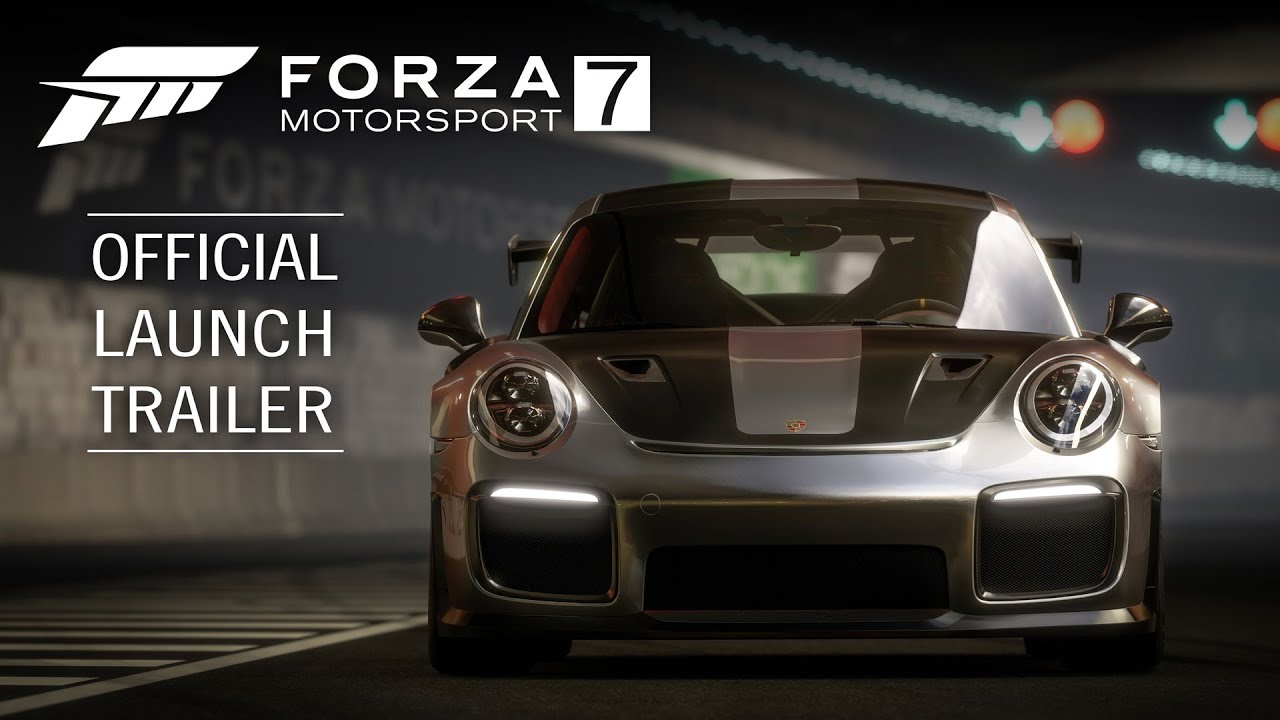 Developer Turn 10 Studios is currently working on a follow-up game for the next-gen Xbox Series X and Xbox Series S consoles as well as PC. Find out more here.