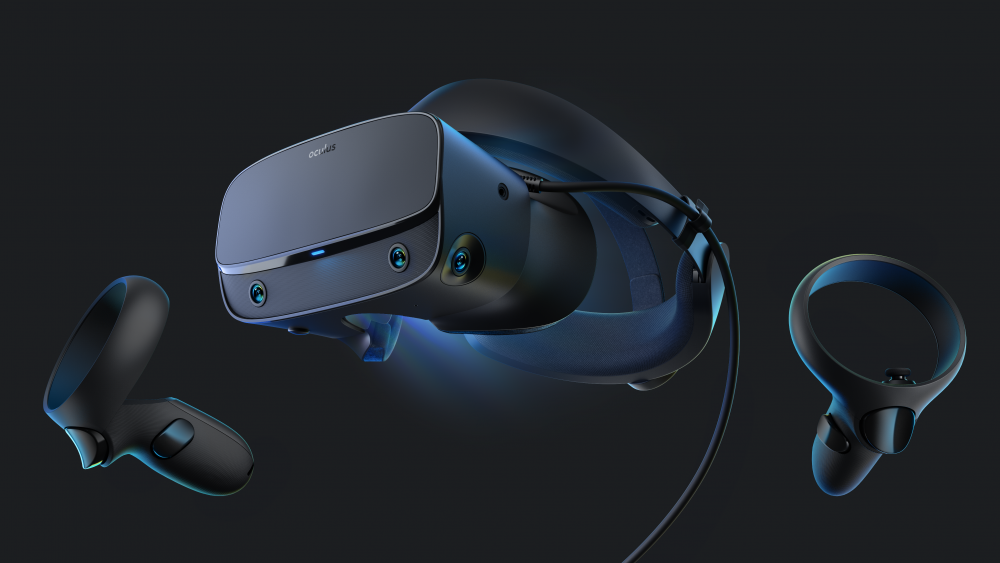 Along with the announcement about the new Quest 2 all-in-one VR headset, Facebook today announced that it will discontinue Rift PC-based VR headset product lineup in the future. Facebook will focus on standalone VR headsets moving forward and the sales of Rift S ending in 2021.

Facebook also mentioned that it is not killing the Rift platform completely, Rift can be accessed through Quest 2 VR headset through Oculus Link.

With a higher resolution panel and the ability to reach a higher refresh rate than Rift S, all in a lighter form factor and at a lower cost, Quest 2 brings a leveled-up PC VR gaming experience to enthusiasts.

Facebook has improved Oculus Link’s performance, stability, and third-party cable compatibility since its launch last year. Oculus Link will exit beta this fall with improved fidelity and support for 90 Hz coming soon. Next year, Facebook will bring a unified system experience that taps directly into the Quest user interface, so you’ll find your PC games and Quest games all in a single location. 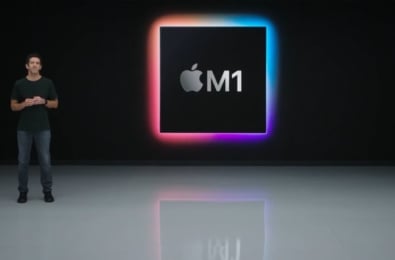 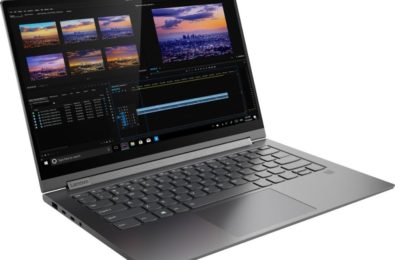