Last week, Facebook announced the next generation of Quest that’s customizable, lighter, faster, with its highest resolution display yet—for $100 less than the original. Oculus Quest 2 unlocks VR for many more people. You can now get Oculus Quest 2 for just $269 from Target. This deal is available exclusively for Target Circle members. And you can join Target Circle for free. In a similar way, you can get the Oculus Quest 2 256GB edition for $359. 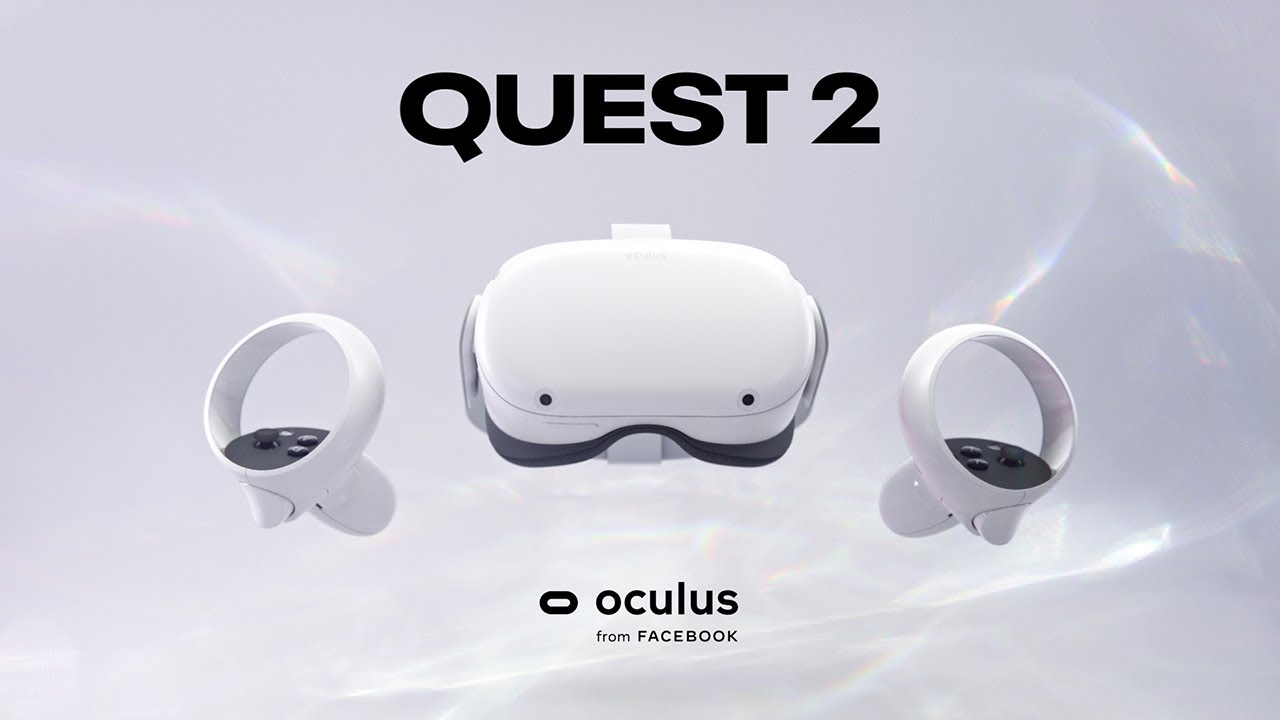 The Oculus Quest 2 is powered by a Qualcomm Snapdragon XR2 Platform processor and 6GB of memory to offer even more immersive experiences. It comes with Facebook’s highest resolution display ever and weighs less than the original Quest. The newly redesigned controllers offer better ergonomics. And Quest 2 now offers longer battery life. Quest 2 is compatible with the Quest library of content and can play Rift Platform games with Oculus Link for an up-leveled PC VR experience.

You can also order Quest 2 from Amazon, check out the listing here.