Video calling is all the rage these days, and due to their larger screens and more convenient form factor, the use of laptops is seeing a resurgence for these uses.

Responding to this need, Facebook is improving the video calling functionality of their Facebook Messenger app for Windows 10.

In the Beta version of the app, Facebook is adding Call Settings, allowing users to select a different (and presumably better)  camera, microphone and speaker when making calls.

The feature, which was noticed by Alumia, appears to be slowly rolling out to users.

The latest beta version of Facebook Messenger, which has actually been coming on in leaps and bounds over the last few months, with regular updates from Facebook, can be found in the Store here. 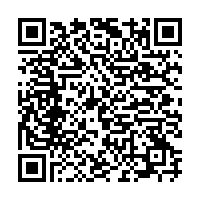