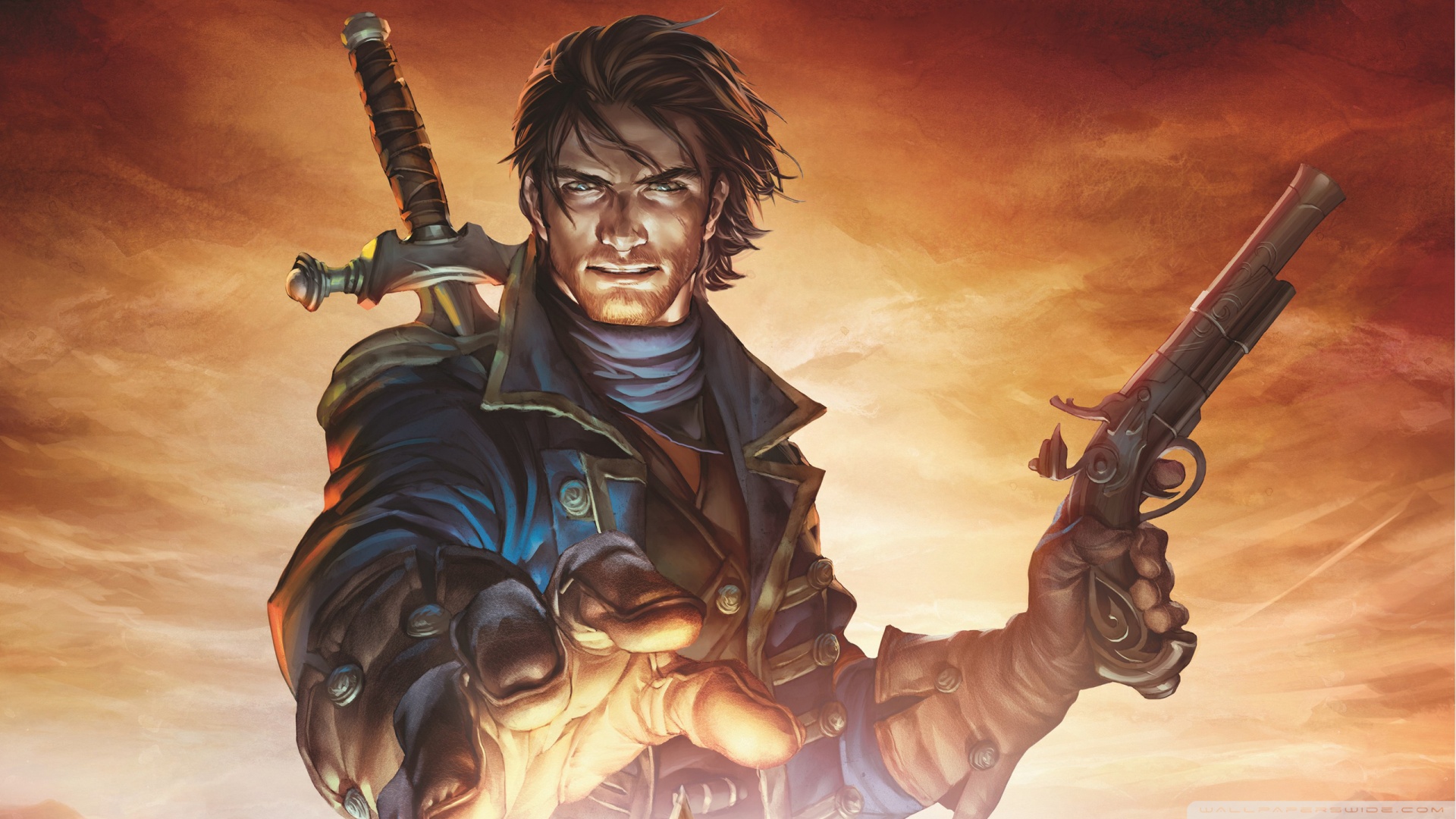 Though Microsoft hasn’t made any official announcements regarding a possible Fable 4, rumors are swirling that it’s in development. Just yesterday, these rumors gained steam when an ex-Lionhead developer stated that he knew who was building Fable 4 and that Microsoft made an “interesting choice” in its studio. (via WCCFTech)

Williamson went on to delete the tweet after walking back on his claim and stating that he was merely speculating, but thankfully the tweet was preserved on WCCFTech’s website before it was pulled. The image above contains the message of the original tweet. The wording used makes his retraction, seen below, a bit hollow when he went from saying “I totally know…” to “all I have is speculation,” but of course it’s possible he could have also been exaggerating at first.

Deleted previous tweet because people seem to think I have some knowledge of something that may or may not be happening whereas all I have is speculation.

When another Twitter user inquired as to what studio he was referring to at first and asking whether it is located in Brighton, Williamson replied that no studio in Brighton could take on a project so large.

there's nobody here in Brighton that could take on a task of that magnitude.

Brighton is the location of Studio Gobo’s Electric Square, which is also currently working on an unannounced game for Microsoft Studios. Because that option was eliminated, that left people speculating that the developer is Playground Games, the studio behind the Forza Horizon series.

It was previously revealed that Playground was working on an open-world RPG, but job listings in the past specifically mentioned “an entirely new AAA open world action RPG.” Fable does not fit that criteria seeing as the series is over 10 years old, but recently the wording was changed to say “exciting, large-scale,” instead of entirely new.

The job listing now reads: “Playground Games is looking for a Senior Game Designer to join our brand new development team. You’ll join the team and the project at an early stage, giving you the rare opportunity to shape the future of an exciting, large-scale open world action / RPG AAA title from the outset.”

Because none of this is confirmed, remember to take it all with a large grain of salt. They’re only rumors for now, but Williamson’s first statement seems to at least indicate that Fable 4 may be being worked on in some capacity.