Mortal Kombat 11 just saw its first reveal and immediately grossed out thousands of viewers with its insanely creative and ultimately f*@ked up iconic fatalities. After such an impressive live stream, here’s everything you need to know about the upcoming fighter.

Those who pre-order the game will get access to the series’ iconic Shao Kahn as a playable fighter.

Mortal Kombat 11 changes things up a lot from the last game in the series, Mortal Kombat X. For starters, the X-Ray moves that once propelled the series’ popularity on modern consoles have been replaced.

While before players would have to work their way up to an X-Ray move by preserving their special meter, that mechanics have been completely scrapped. Instead, MK11 gives you the option to use a Fatal Blow move once your health reaches 30%. If you thought X-Rays were brutal, you haven’t seen these.

Unlike traditional fighters—and its predecessors—Mortal Kombat 11 is changing the way that the special meter is used. Instead of having all moves draw their enhanced versions through the same pool, Mortal Kombat 11 gives offensive and defensive moves their own meters to take from. It’ll be a careful balancing act, but one that will hopefully give the game more depth.

In an attempt to reward higher-tiered players, MK11 is improving the effects of blocking a move. Now, when you block a move frame-perfect, you’ll instantly counter your opponent.

Of course, it wouldn’t be Mortal Kombat without fatalities. But, of course, MK11 needs to up the gross-out moments we saw back in Mortal Kombat X. They have, they’ve made possibly the most disgusting game ever and I love it. 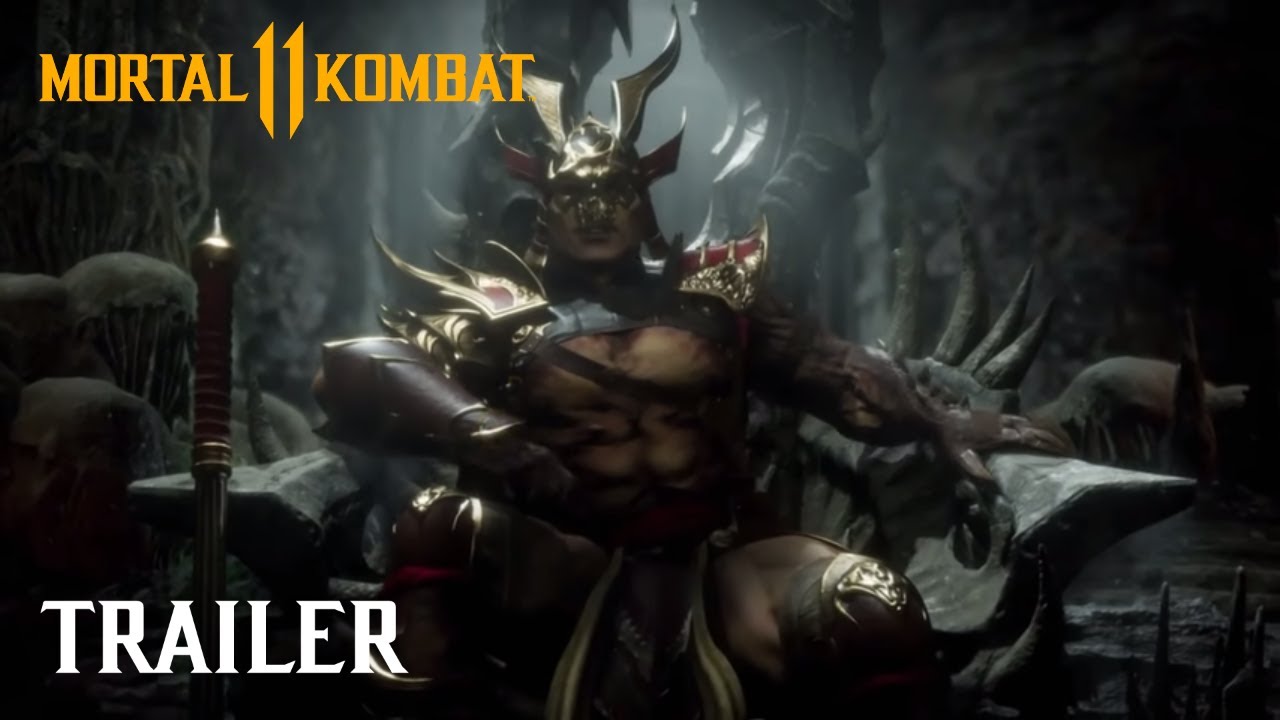 While technically not seen in an MK game before, NetherRealm has taken their work on Injustice 2 and used it to improve upon this series, too. Character customization is in, and it’s even been improved from the likes of Injustice 2.

Just like in the D.C. fighter, you’ll be able to equip fighters with different parts that can completely change the look of each fighter. Much like Injustice, each part has different attributes too but they should be disabled for ranked play.

While the entire roster of characters hasn’t been announced yet, MK11 has announced ten characters that will definitely be in the game. They are as follows:

Geras is the only new character in the series although Skarlet is an obscure character from MK9.