Battlestate Games has released a new trailer during Summer Game Fest for Escape From Tarkov’s next map, Streets of Tarkov, showing off a destructible wall and a tank.

The Streets of Tarkov map has been in development for a long long while now, much to the chagrin of seasoned players, but reasons for the delay are all the more evident now that we’ve got another glimpse at how great it looks.

Not only is this latest map in the hardcore FPS set to be the biggest in the game, but it’ll also bring in new features it looks like, with a destructible wall being blown open by a grenade, and a squad rolling up on an APC tank at the end.

Throughout the new locations in the trailer, we got to admire more of Escape From Tarkov’s meaty gunplay that should benefit from the tight rooms and building corridors along with the inertia mechanic which should be coming soon. 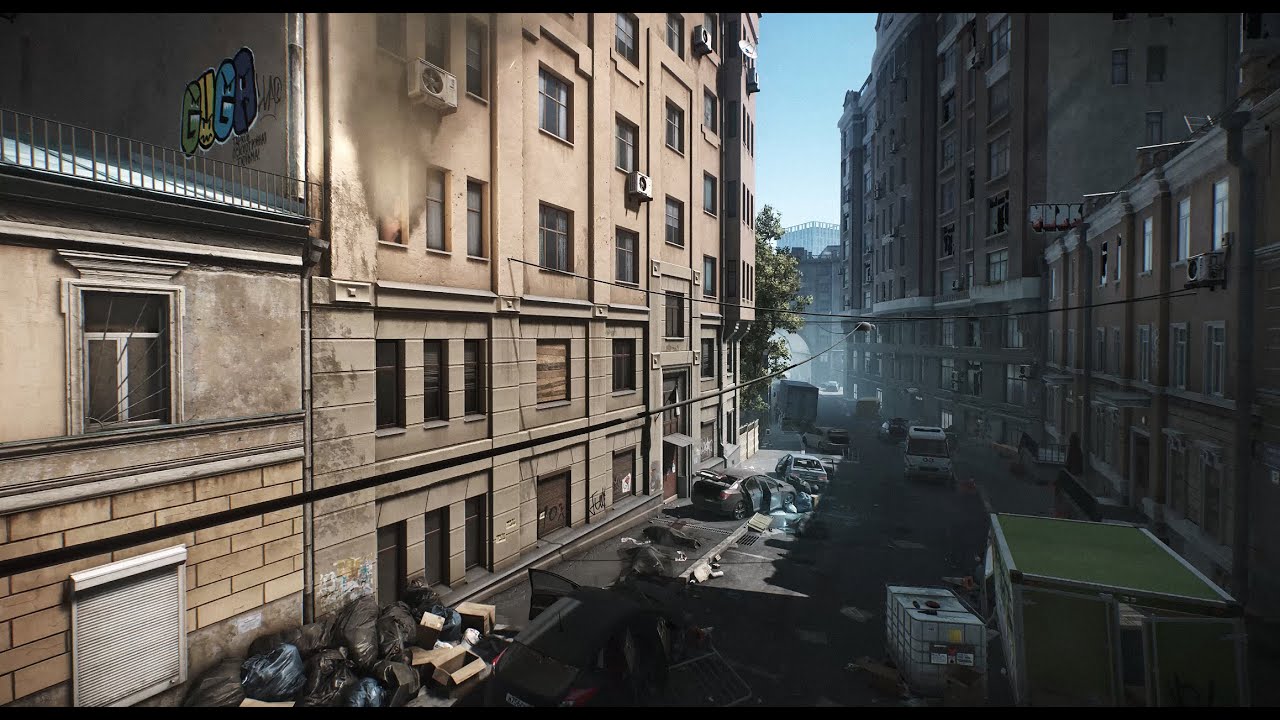 The map or even the next big update in Escape From Tarkov doesn’t have a release date yet, or even much of a schedule, so there’s no telling when it might come out. It’ll still likely be a while away, but until then you can buy and play the game for yourself through the games website, with a Steam release planned for the future closer to the game being finished.