It’s Thursday once again, which means that, as usual, Epic Games has announced the latest games to be available for free on their Epic Games Store.

As we noted last week, this week’s free game is the board-game-inspired strategy title of Terrafmorning Mars, which is available to claim for free until the 12th of May. While this might not be the most enticing offering we’ve seen from Epic Games, next week thankfully has a lot to offer for existing and potential users of the Epic Games Store.

Giving away not one but two fantastic games in the shape of Jotun: Valhalla Edition and Prey, next week certainly boasts a set of free games that you don’t want to miss out on if you can bear to bring yourself to use the still much maligned Epic Games Store.

Now that the preamble is over with, here’s a little bit about each of the games that are available for literally nothing this and next week:

Terraforming Mars – Available May 5th to May 12th

The taming of the Red Planet has begun! Corporations are competing to transform Mars into a habitable planet by spending vast resources and using innovative technology to raise the temperature, create a breathable atmosphere, and make oceans of water. 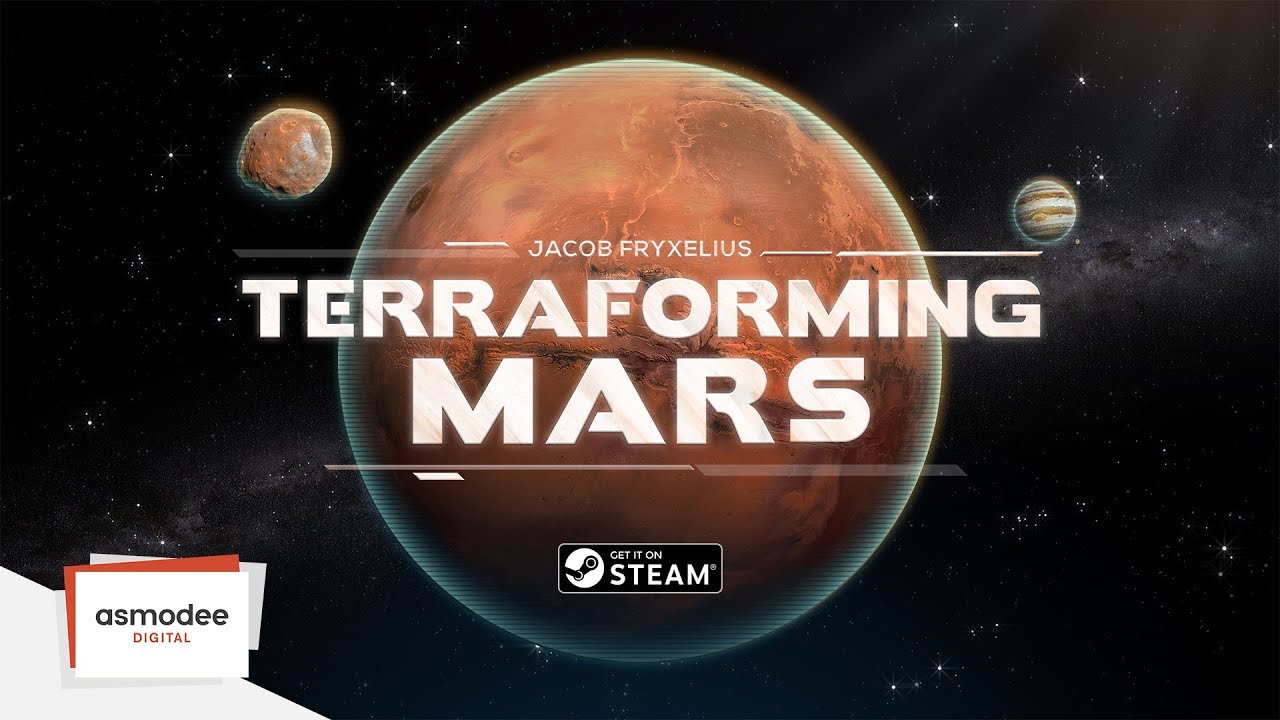 Jotun: Valhalla Edition – Available May 12th to May 19th

Jotun is a hand-drawn action-exploration game set in Norse mythology. In Jotun, you play Thora, a Viking warrior who died an inglorious death and must prove herself to the Gods to enter Valhalla. Impress the Gods!

In Prey, you awaken aboard Talos I, a space station orbiting the moon in the year 2032. You are the key subject of an experiment meant to alter humanity forever – but things have gone terribly wrong. The space station has been overrun by hostile aliens and you are now being hunted. 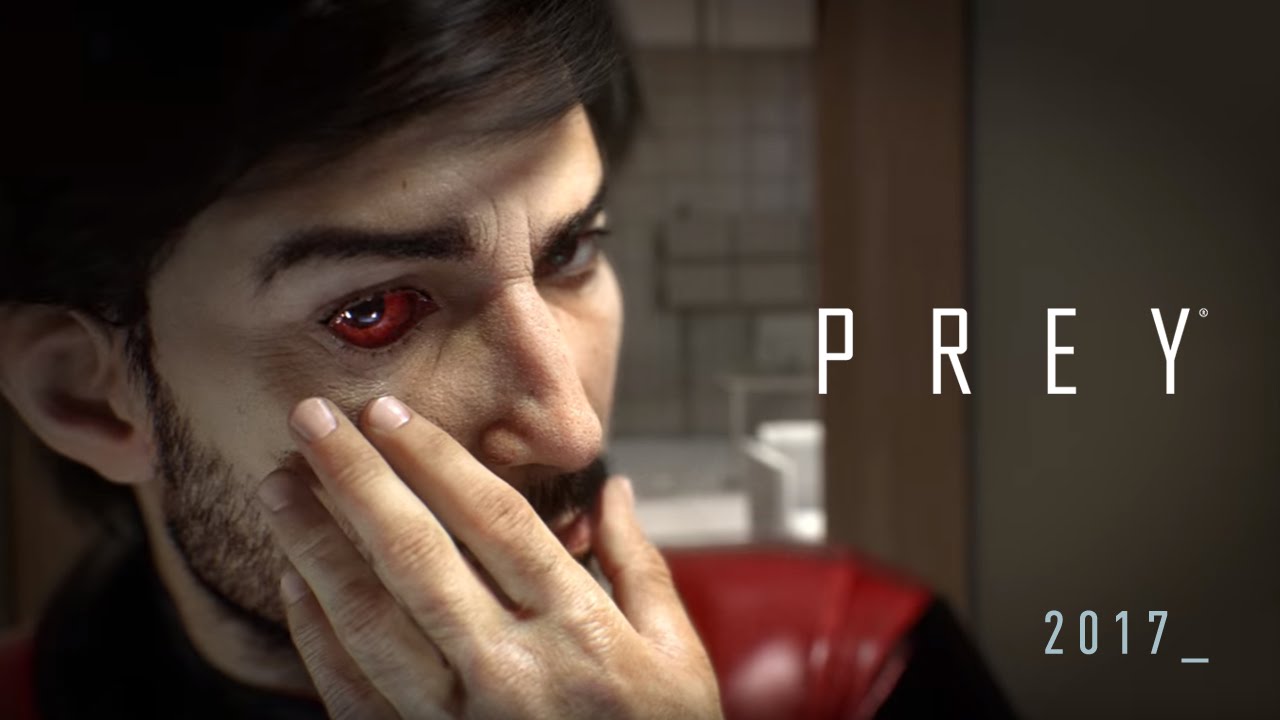