After ditching the naming rights to FIFA, Electronic Arts is reportedly looking to sell or merge by pitching itself to some unlikely buyers.

According to a report from Puck, Electronic Arts has recently been pursuing the possibility of a merger with NBCUniversal, as well as holding potential acquisition talks with Disney, Apple, and other companies such as Amazon, however, no party seems interested in the deal just yet.

Despite its lack of success, Electronic Arts have reportedly been “persistent in pursuing a sale, and has only grown more emboldened in the wake of the Microsoft-Activision deal.” According to the Puck report, the potential acquisition with NBCUniversal was the furthest along, however, negotiations have reportedly fallen apart over price.

As you may have noticed Electronic Arts seemingly hasn’t approached any major players in the gaming space such as Microsoft, Sony, Tencent, or Embracer Group. While Microsoft is likely out of the question as owning EA may be a step too close to becoming a monopoly for lawmakers’ tastes, it’s unknown why Electronic Arts have not approached any other parties.

One potential reason for shying away from these gaming giants is EA’s hopes for continued independency, as reportedly “EA is primarily interested in a merger arrangement that would allow Wilson [Electronic Arts C.E.O. Andrew Wilson] to remain as chief executive of the combined company.” 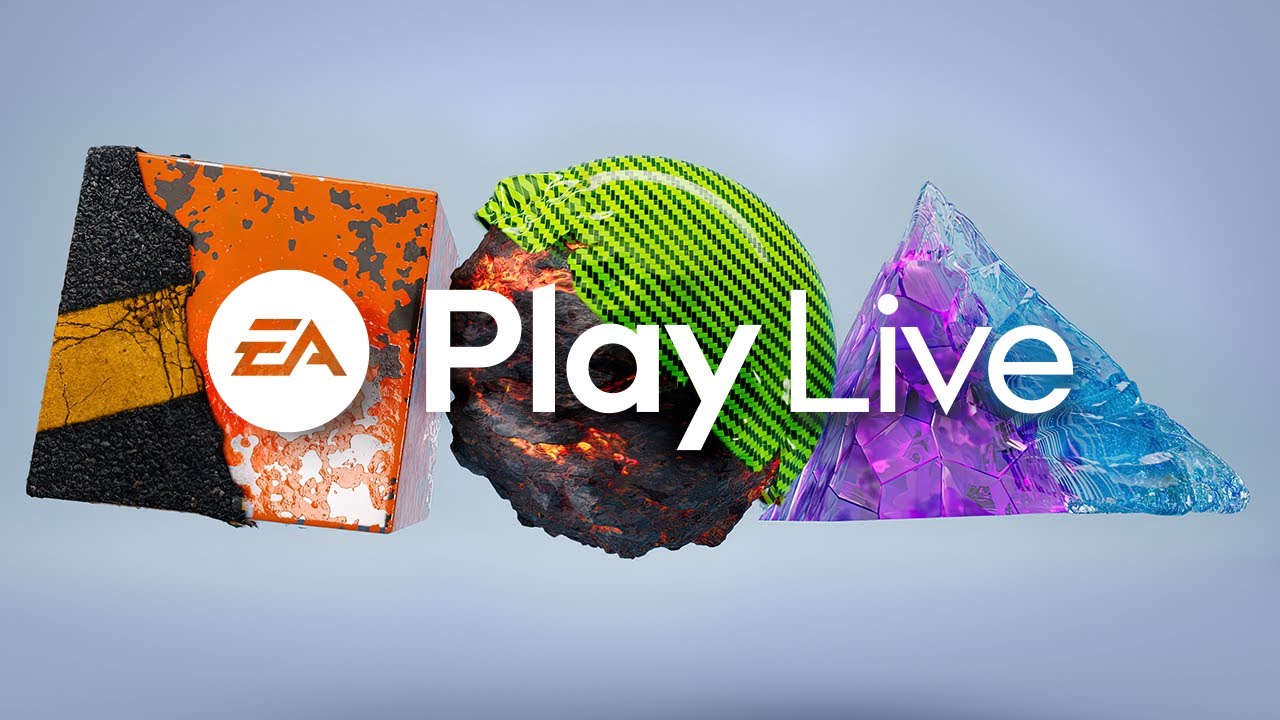 For now, Electronic Arts have denied the ongoing speculation, stating to Kotaku “we don’t comment on rumors and speculation relating to M&A.”

“We are proud to be operating from a position of strength and growth, with a portfolio of amazing games, built around powerful IP, made by incredibly talented teams, and a network of more than half a billion players. We see a very bright future ahead.”