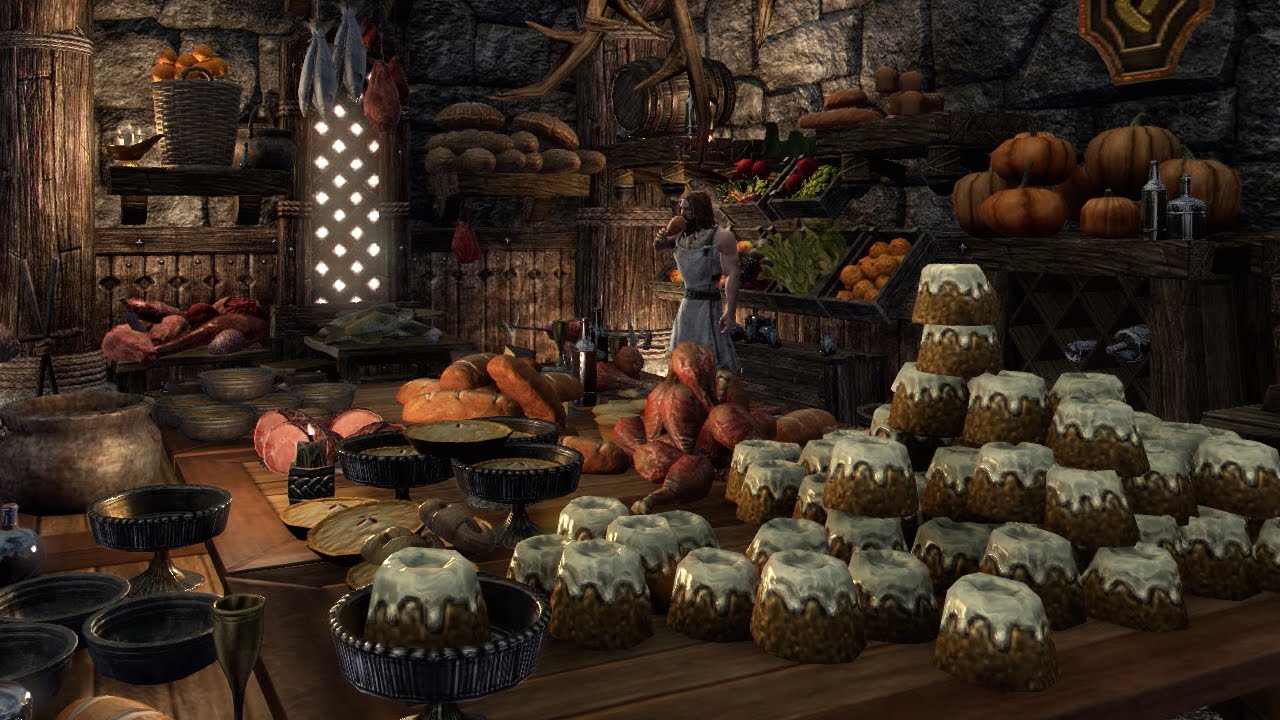 Bethesda just released the Homestead Update for its popular MMORPG ‘The Elder Scrolls Online’ for Xbox One and PS4. The update, which acts as the game’s player housing system enables you to buy and own a home in Tamriel and brings with it some new quests. There are around forty homes to purchase, with over two thousand unique items that you can use to decorate your home.

Homes can be purchased with either in-game gold or with crowns in the Crown Store. And with the new Housing Editor, you can put your own personal touch on every home you own by crafting or buying furniture and decorations.

Players who already own The Elder Scrolls Online can upgrade for $39.99, while new players can get the entire game (includes Tamriel Unlimited and Morrowind) for $59.99.

You can find the game and the update here, as well as a pre-order link for the new Marrowind expansion.