The app has seen a minor update in the Windows Store to version 5.1. The user interface has been redesigned to bring key controls together for easier use and a new sound system pushes the boundaries of DJ mixing. 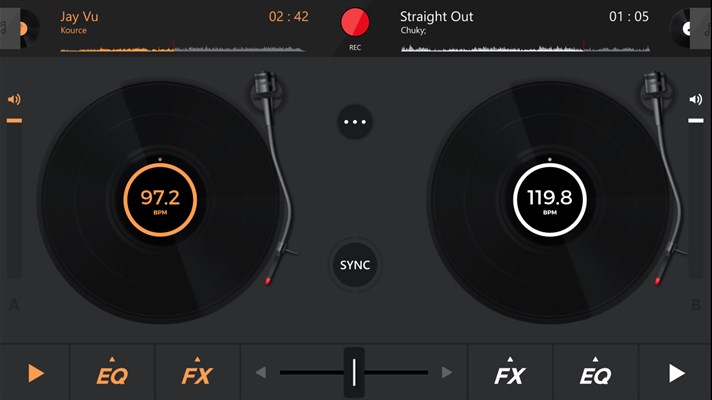 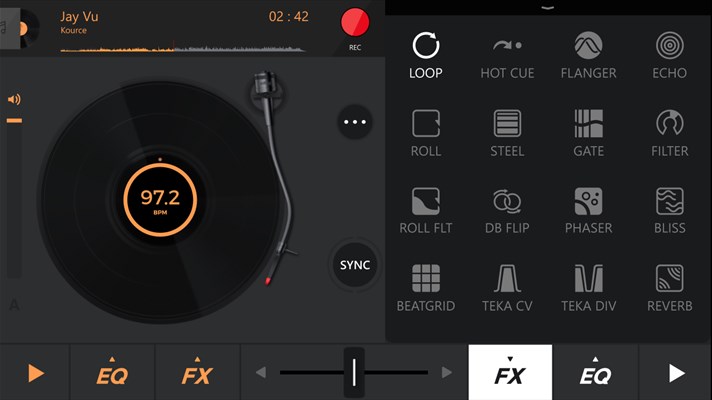 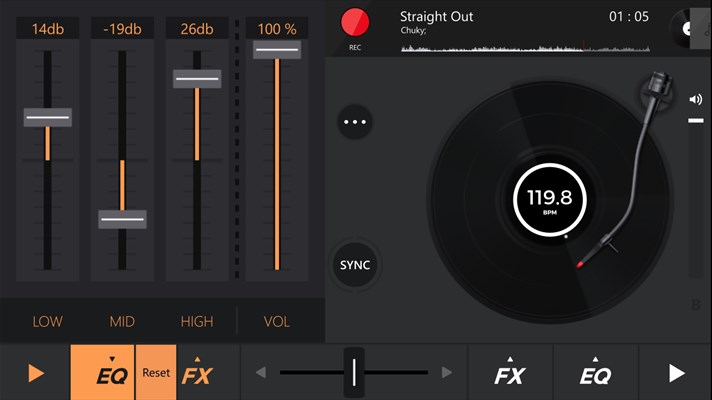 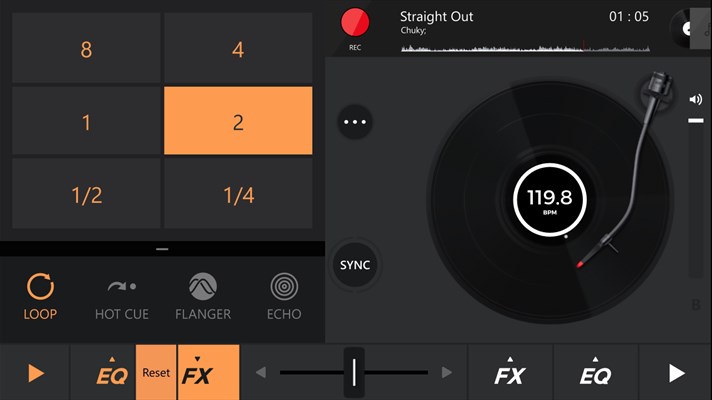 The updated app can be found in the Windows Store here. 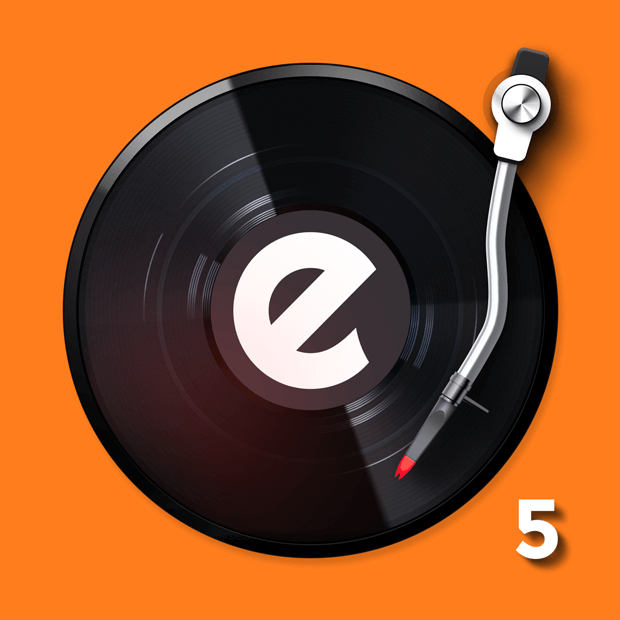