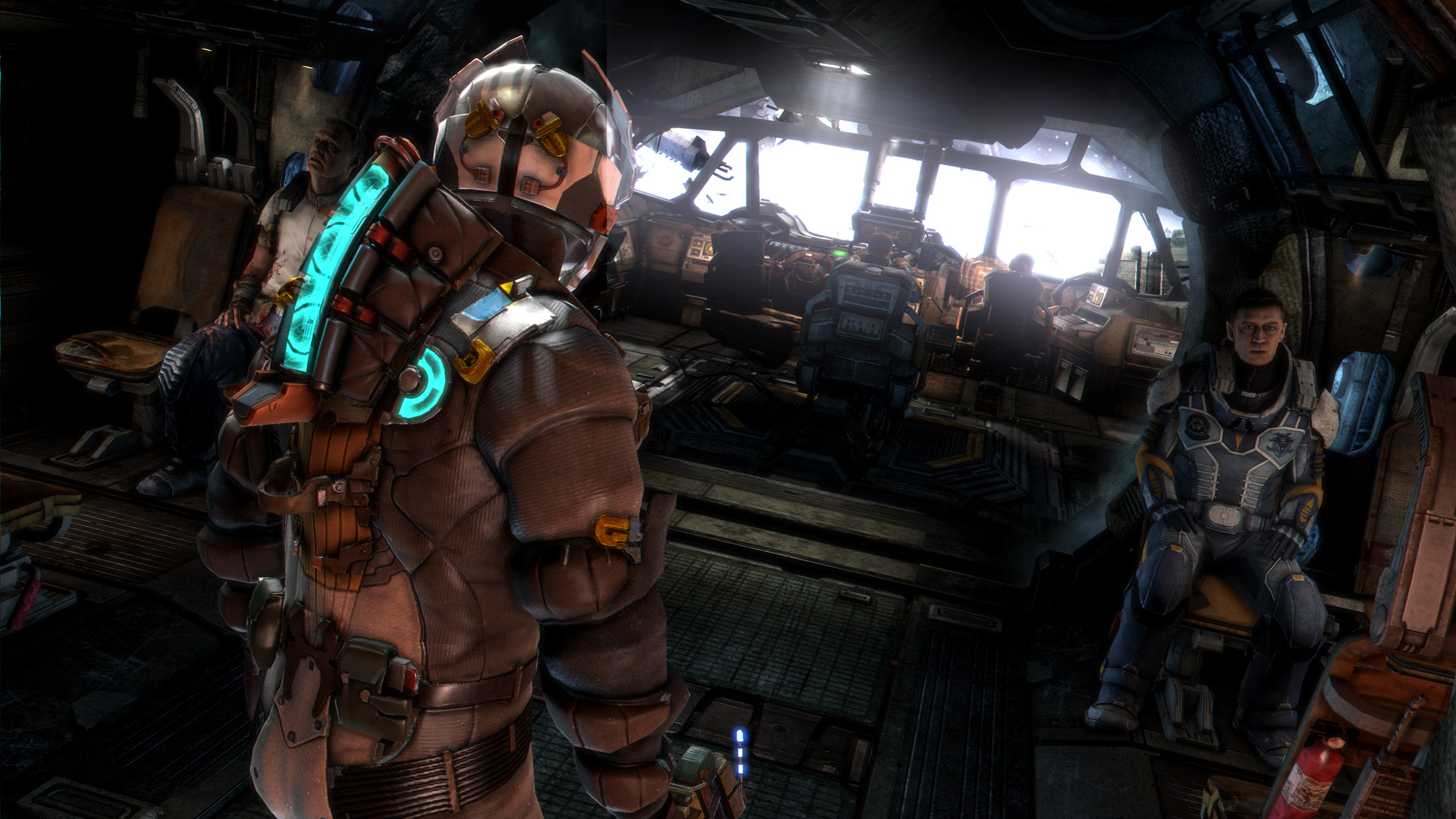 EA Executive Vice President Patrick Söderlund has just announced that Visceral Games, the developer behind the Dead Space series and upcoming Star Wars game, is closing down. Söderlund stated that the Star Wars game in development will be moved to another studio led by the team from EA Vancouver. It appears that EA wanted to pivot its design to meet consumer demands.

“Our Visceral studio has been developing an action-adventure title set in the Star Wars universe,” Söderlund said. “In its current form, it was shaping up to be a story-based, linear adventure game. Throughout the development process, we have been testing the game concept with players, listening to the feedback about what and how they want to play, and closely tracking fundamental shifts in the marketplace. It has become clear that to deliver an experience that players will want to come back to and enjoy for a long time to come, we needed to pivot the design. We will maintain the stunning visuals, authenticity in the Star Wars universe, and focus on bringing a Star Wars story to life. Importantly, we are shifting the game to be a broader experience that allows for more variety and player agency, leaning into the capabilities of our Frostbite engine and reimagining central elements of the game to give players a Star Wars adventure of greater depth and breadth to explore.”

“A development team from across EA Worldwide Studios will take over development of this game, led by a team from EA Vancouver that has already been working on the project. Our Visceral studio will be ramping down and closing, and we’re in the midst of shifting as many of the team as possible to other projects and teams at EA.”

The game was originally expected to launch late in EA’s 2019 fiscal year, but its release has now been moved to an unspecified date that will be provided at some point in the future.

We wish those affected by this closure the best of luck moving forward.