Upon his announcement, the not-Nazi-but-definitely-a-Nazi was called Wilhelm Franke which, as Archaeo Games points out, was the name of an anti-fascist real-life resistance fighter during World War 2.

EA has announced that they will be changing the name of the not-a-Nazi-but-definitely-is-a-Nazi and that the did not intend to disrespect the deceased. 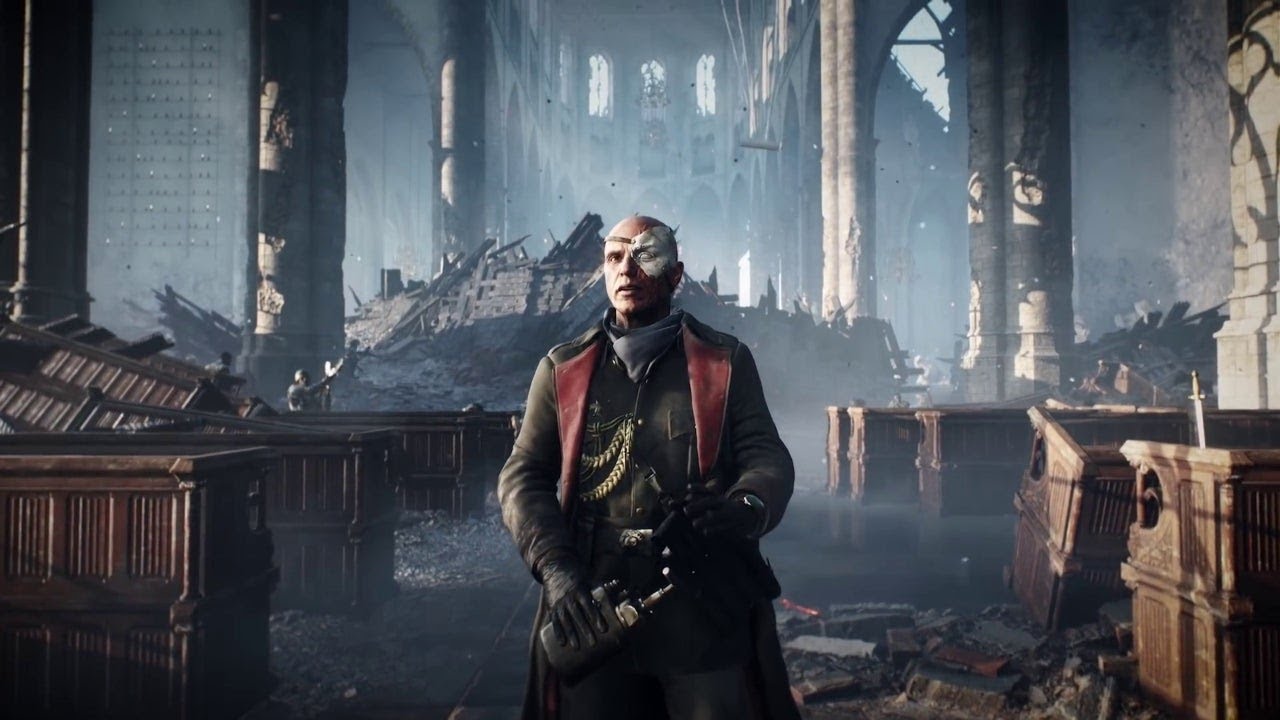 In a statement with Vice, EA said:

“We’ve become aware that one of the names of our Elites, Wilhelm Franke, shares the name of a real life resistance member in Germany during the Second World War. We want to apologize as we certainly didn’t mean any disrespect to him. We are in the process now of changing the name of our Elite in the game.”

And then it gets weird.

EA continues to claim that the new $10 character for Battlefield V is not a Nazi, but is instead a German soldier. While Battlefield V does not include any swastikas, Wilhelm does currently sport an Iron Cross on the upper-right of his definitely-not-a-Nazi-officer-uniform.

Post-World War II, the Iron Cross has remained as a hate symbol used by white supremacists and neo-Nazis. However, for Battlefield V’s historical accuracy, an Iron Cross is the period-correct award for high ranking officers.

“The aforementioned Elite, Wilhelm Franke, whose name we’re changing is not a Nazi, but a German solider similar to ones we already have in the game,” EA said.

EA’s claim that Battlefield V’s Nazi isn’t a Nazi is one of the most bizarre situations in modern gaming, but it isn’t as bizarre as their follow up statement:

“In Battlefield 5, we’re not making any political statements in relation to the real life events of WW2 and there are no swastikas in the game.”

Adapting a historical event as culturally revolutionary as the second World War is an inherently political matter. There’s not dancing around the situation: the character is a Nazi and the matter is a political one.