Windows 11 SE is Microsoft’s latest effort to take on Chromebooks, and while we’ll have to wait and see whether it manages to counter the Chrome OS dominance, the new students-focussed OS has some beautiful wallpapers. And the best part is that these wallpapers are now available for download in the Microsoft Store.

It’s worth noting the Windows 11 SE wallpapers can be downloaded from other third-party sources, as we reported last week. But this time you’re getting it from Microsoft, the original source, which gives you a sense of added security. Meanwhile, third-party sources will give you the option to download Windows 11 SE wallpapers in a variety of resolutions, something that you’re deprived of if you choose to download them from the Microsoft Store.

While it’s up to you to decide where you want to get these wallpapers from, you’re providing you with the third-party link as well as the Microsoft Store link below.

You can download Windows 11 SE wallpaper from Microsoft Store by clicking on the below link, or you can click here if you want to get it from a third-party source. 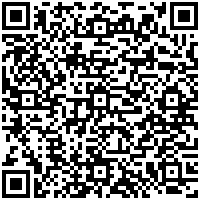 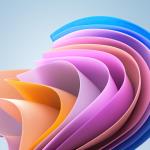