The recently released remaster of Doom 64 has an awesome surprise for owners of the Xbox One S. The Doom 64 Xbox One S port renders at an internal resolution of 1440p!

Revealed through a Digital Foundry video on Nightdive Studios’ conversion of the Nintendo 64 classic to modern consoles, it was revealed that the Doom 64 Xbox One S conversion renders at a higher resolution than PlayStation 4. 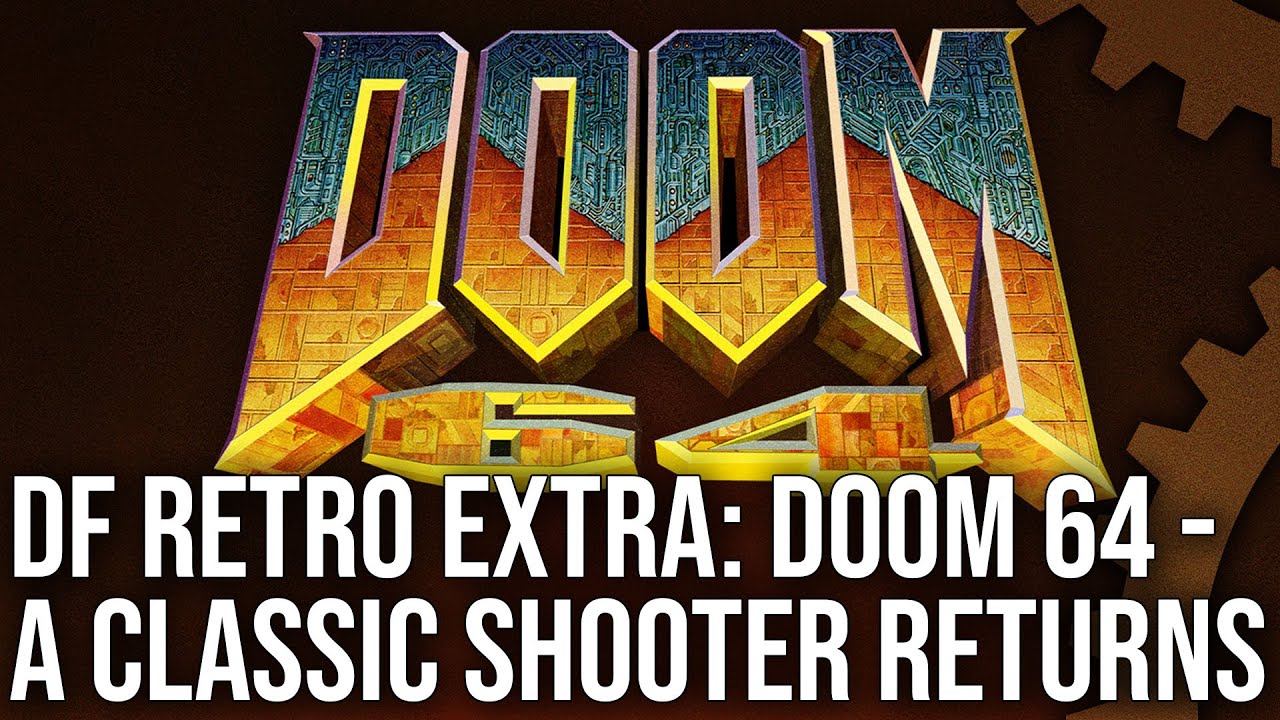 “The Xbox One S version actually runs at 1440p,” revealed Nightdive Studios’ Edward Richardson. “What happened was, I was debugging it, and I was looking at all the graphs. I was like, “We’re using only 20% of the GPU! What happens if I just bump that up? And we’re using about 50% most of the time.”

Compared to the original Xbox One model, and the PlayStation 4, the Doom 64 Xbox One S port brings in a higher resolution due to its ability to output 4K video, a feature that was implemented due to its inclusion of a 4K Ultra HD blu-ray player.

While Xbox One X and PlayStation 4 Pro players can experience a full 4K Doom 64 experience, it’s intriguing to see games running on Xbox One S above Full HD resolutions.

For more Doom content, check out our review of Doom Eternal.