The theme-park themed game is about managing a Disney theme park, filling it out with attractions and thwarting an evil plot by Maleficent using classic characters Mickey and Donald.

The game has just become a lot more magical with new characters, attractions and more. The update introduces Disney Princess Aurora, and other beloved characters from Disney’s Sleeping Beauty.

See the announcement video for the update below:

You can download the game from the link below. 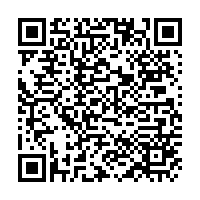