Google’s apps and services are the cornerstones of the modern world, especially on mobile, and the relative absence of these apps on Windows Phone is widely believed to be one of the many nails in its coffin.

It seems Google has now started to lower the coffin into the ground, as Plaffo reports that the only official Google App for Windows Phone, its Search app, has stopped working.

Last updated in 2013, the oddly well-rated app now gives the error:  “connection to the server failed. try again ” when users try and do a text or voice search.

Unfortunately, no obvious workaround or solution exists. Bereft of the ability to search the internet, I can only imagine the last remaining Windows Phone users will have to wander the streets not knowing the opening hours of their coffee shop and will be constantly losing bets to friends who have functioning search apps.

Are any of our readers affected by this disaster? Let us know below. 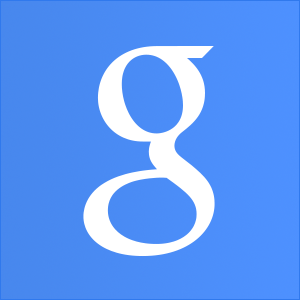