As we already know from the previous articles and tests the new Microsoft Lumia 950XL has a great 3300 mAh battery and amazingly fast USB type C charging feature. As a developer of Battery Super Saver we have made a new test featuring the other great innovation included in Lumia 950XL specification which is wireless charging. 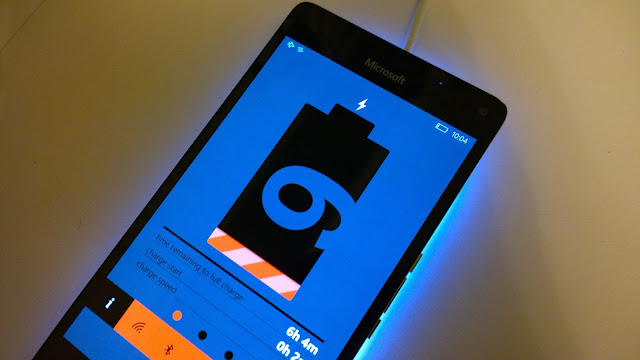 Nokia was one of the first manufacturers delivering products with this feature included, before Samsung or Apple did it. Smartphones but also great accessories are compatible with that technology. The problem was that Nokia was not able to sell this feature with excitement to the the buying public like Apple is selling even a built-in software flashlight.

Microsoft has however plodded on with the technology and during the Lumia 950 and 950XL launch Microsoft announced the new wireless charger DT 904.

The Microsoft Wireless Charger DT 904 uses the Qi charging standard. This means it works with a wide range of devices and it can be powered by a USB port. If you pair Bluetooth Low Energy enabled Lumia with a DT 904, and when your battery is low, a soft light will ‘breathe’ from beneath the charging plate to remind you to power up. The notification light can also be set up to glow for missed calls and messages. Sounds very clever.

The charger uses Bluetooth 4.0 and has 5 charging rings. The charger input current is 2500 mA with voltage: 5 V DC. A basic set does not using a fast charging option but still the charging time is quite good. See the test below:

What is important to highlight is the fact that 5.7″ screen was on all the time with the medium brightness. After first 30 minutes we reached  33% and after 2 hour 01 minutes we reached 100%, which is an amazing result if you bear in mind such a big screen and large 3300 mAh battery. 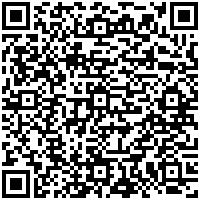 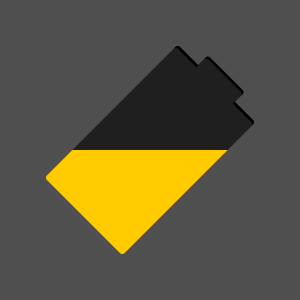