Illogical Games has announced the release date of its next games, Fantasy Mage. The games is scheduled to be released on all mobile platform including Windows Store, available for phones, tablets and desktops.

“Fantasy Mage” is an action role-playing hack and slash games. The game is presented from a top-down view perspective. The player can acquire loots, equip spells and armor, defeat enemies, and level up to become a powerful mage. 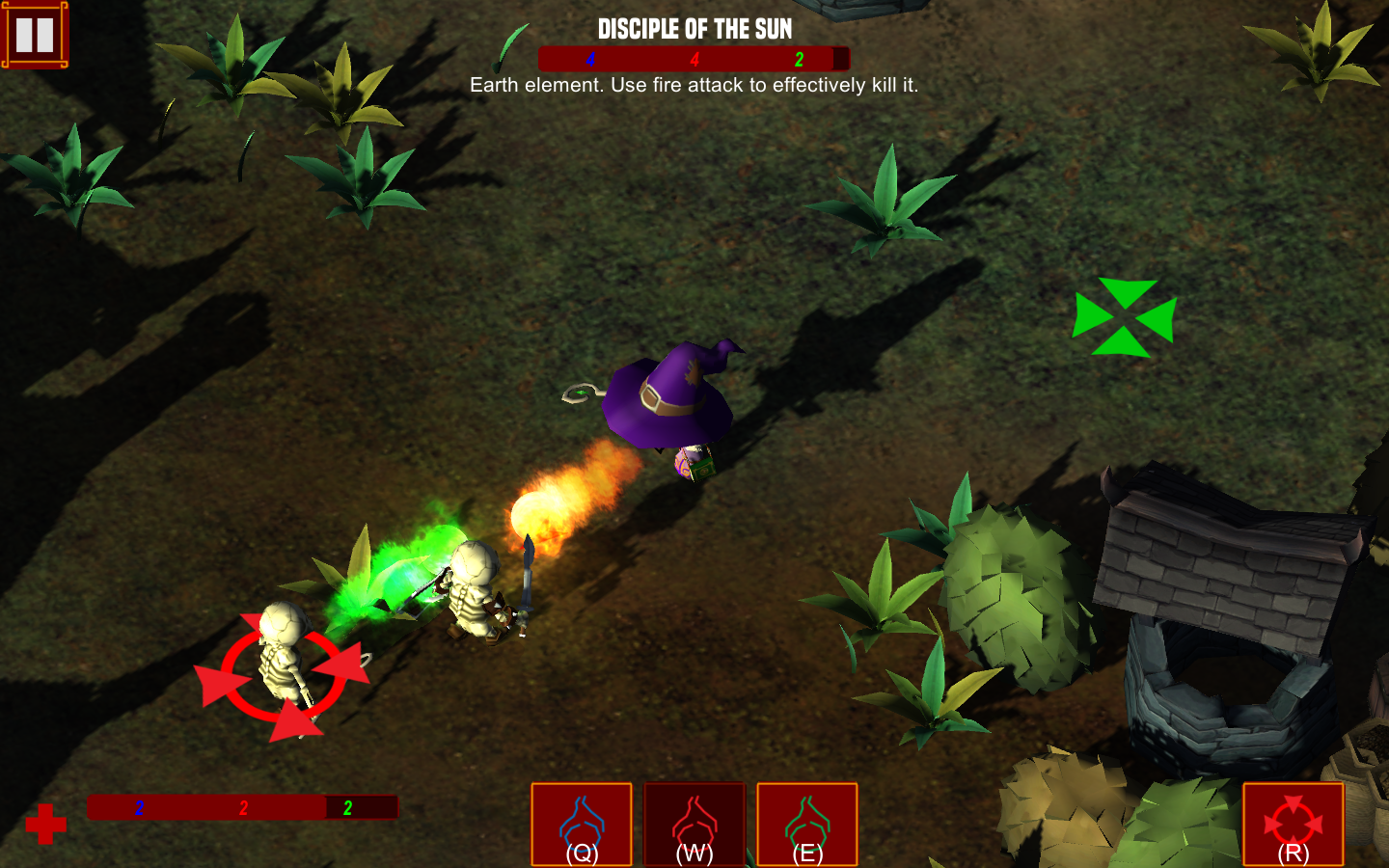 “Armies of skeletons has been spawned by a mysterious power and is coming to a peaceful village to destroy it. As the village’s only hope, you must defend the village from the invading armies of hell.“, stated in the game description.

In Fantasy Mage, the player controls the main character which is a young mage to defeat an army of skeleton warriors that are attacking the village. The game has 60 stages which in each stage, player will have to defeat all enemies in the stage before unlocking the next stage. 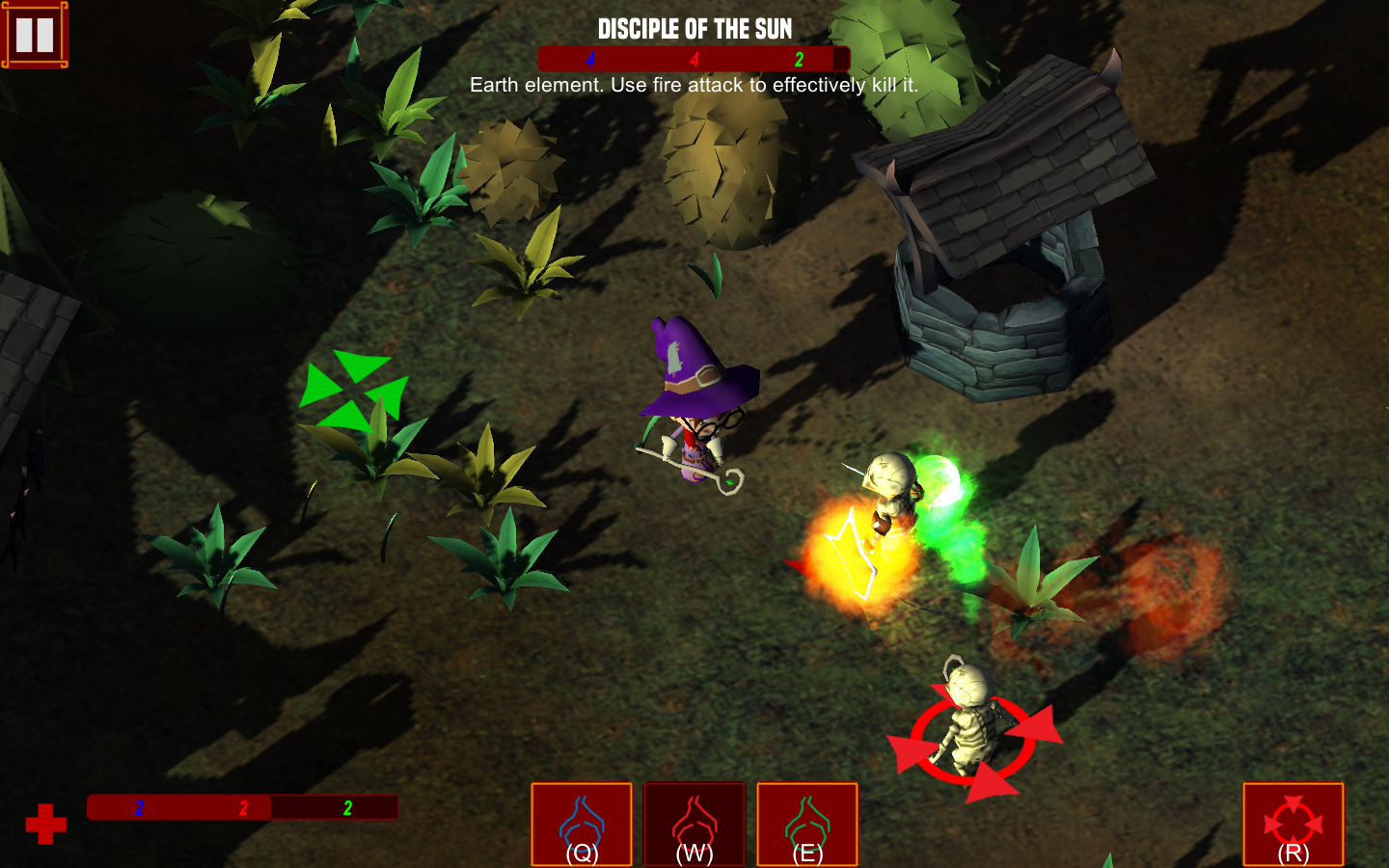 At the end of each stage, player will be rewarded with random loots. Loots are categorized as normal, rare and legendary according to the uniqueness of the loots. Loots can be hats, robes, boots or spells. After acquiring the loots, player can choose to equip them.

One of interesting features in Fantasy Mage is the element types. Each enemies has different element whether it’s water, fire, or earth element. Each elements has its own strength and weakness. Player will have to figure out which items is best suited to defeat a certain kind of enemy.

Here are the key features of this game:
• Element based damage system.
• 60 challenging stages.
• Endless character customization.
• Items are generated procedurally to bring uniqueness to each items.
• Unique enemy type, strengths and weaknesses.
• Simplified combat system.
• Develop your own strategy to kill an enemy.

The game is priced at $2.99, there is no in-app purchases within the game. To learn more about Fantasy Mage, visit illogicalgames.com.

Fantasy Mage are developed by Illogical Games, an indie mobile game developer company from Malaysia, founded by Amarul Natenan, in 2011.