At the Adobe MAX conference, Dell teased its upcoming device with a short teaser. The company showed off a new Windows 10 PC similar to Microsoft’s Surface Studio. The device will likely be targeted towards creatives just like the Surface Studio, but it is quite different from the Studio. For one, there doesn’t seem to be any keyboard or mouse for the device — instead, users will get a touch display which is where they will have to type using the virtual keyboard. Additionally, users will also be able to sketch using the stylus that comes with the device.

What makes this device a lot like the Surface Studio is a Surface Dial-like accessory which users can put on the display and be able to access the quick actions. For instance, users can use the accessory to change the color of an element on Photoshop, etc.

Here is the teaser: 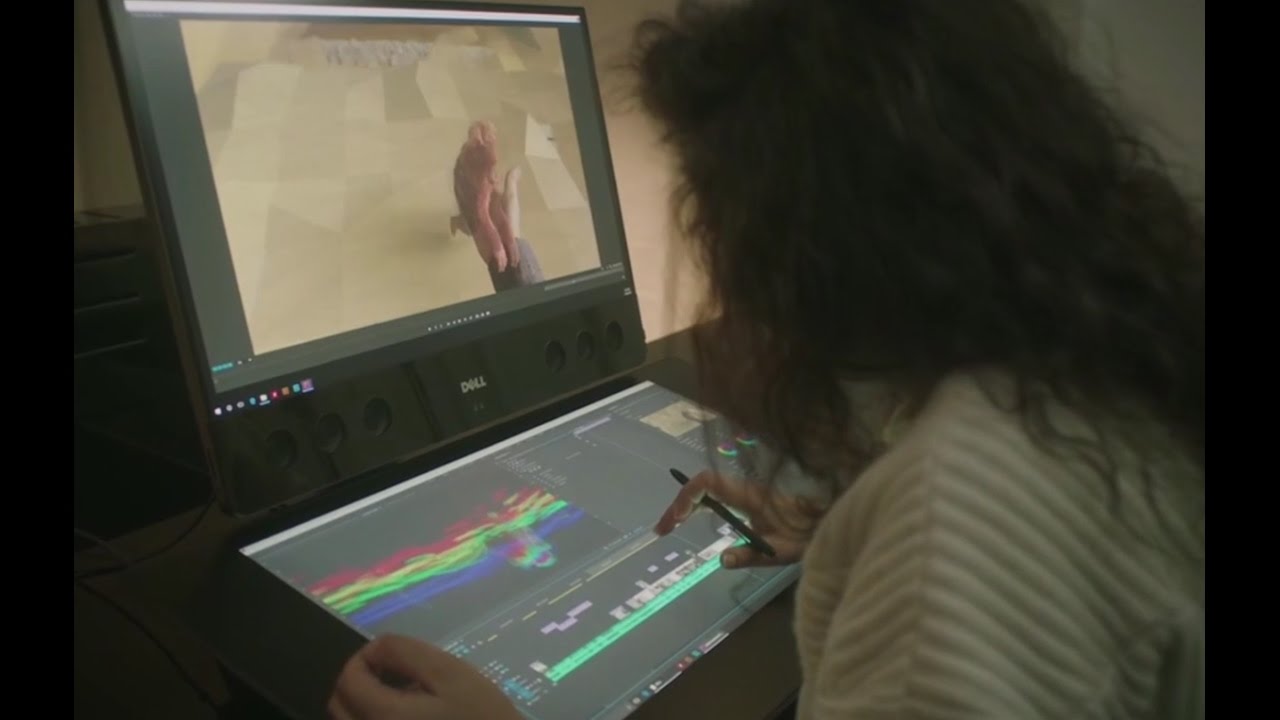 Dell, of course, didn’t reveal the specs or the technical details about its upcoming device. Apart from the video above, we don’t really know what CPU the device will have, or what the screen size is, or how much the device will cost. We assume Dell you offer the device at an affordable price when compared to the Surface Studio as the Studio is quite expensive for most users. We’ll let you know when there’s more info available on Dell’s upcoming device, in the meantime, let us know what you think of it in the comment section below.