It is Thursday again, which means that it’s time for yet another free offering from the Epic Games Store. This week’s game is Death Coming, a non-linear puzzle game where you try to harvest human souls.

You can claim your game(s) through either your browser or through the official Epic Games Launcher. You’ll need an Epic Games account with 2FA enabled, too.

You’ll need the Epic Launcher to play your free game (and any others acquired through the Epic Games Store) but there’s no rush. Once you’ve claimed your game, it’ll simply wait in your library for you to download whenever you feel like it. 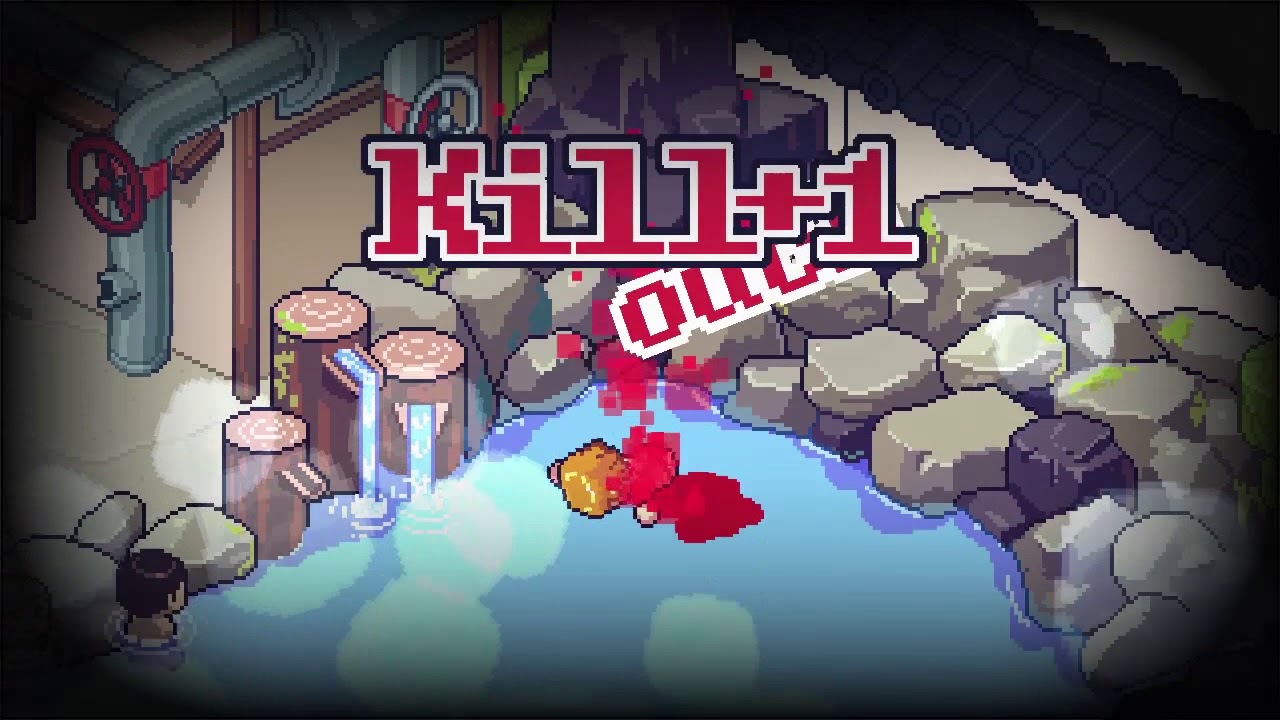 Pure and simple, but death was not the end. You have become an agent of Death: a Reaper. You have the powers of Death, but there are rules in this supernatural afterlife.

The Reaper ends lives, but it cannot control humans directly due to the Free Will Clause. As the Reaper, you must plan and execute your killings by using the environment to your advantage. In the meantime, be wary of Minions of Light, who will try to save humans from their grim fate!

– Isometric ‘God’ Perspective
View your hunting grounds from a top-down perspective. Follow the lives of your targets and those out to stop you.

– Non-linear Design
Start with any character you want, and solve the puzzles in any order you like within the limits of the Death Traps and weather conditions.

– Observe, Plan, Execute
Observe the victims to find out their behavior and idiosyncracies. Trigger death traps at the right moment to kill efficiently. The better you know their routines, the better you can prepare your death traps.

– Reactive AI
Victims will hang around spots they like and will change their actions and behavior when something happens to them, such as seeing someone die.

– A Morbid Sense of Humor
From suburbia to missile factories, there’s always a wacky way to wreak havoc. Don’t be afraid to laugh at someone’s demise. If you do what you love (in this case, harvesting souls), you’ll never have to work a day in your life!

You can get Death Coming for free on the Epic Games Store by following the link here.

Death Coming will be free until May 14th at 4pm BST, where it’ll get its usual price tag back. While there will be another free game next Thursday, just what it’ll be is a mystery right now – but Epic says we’ll find out just before it launches.