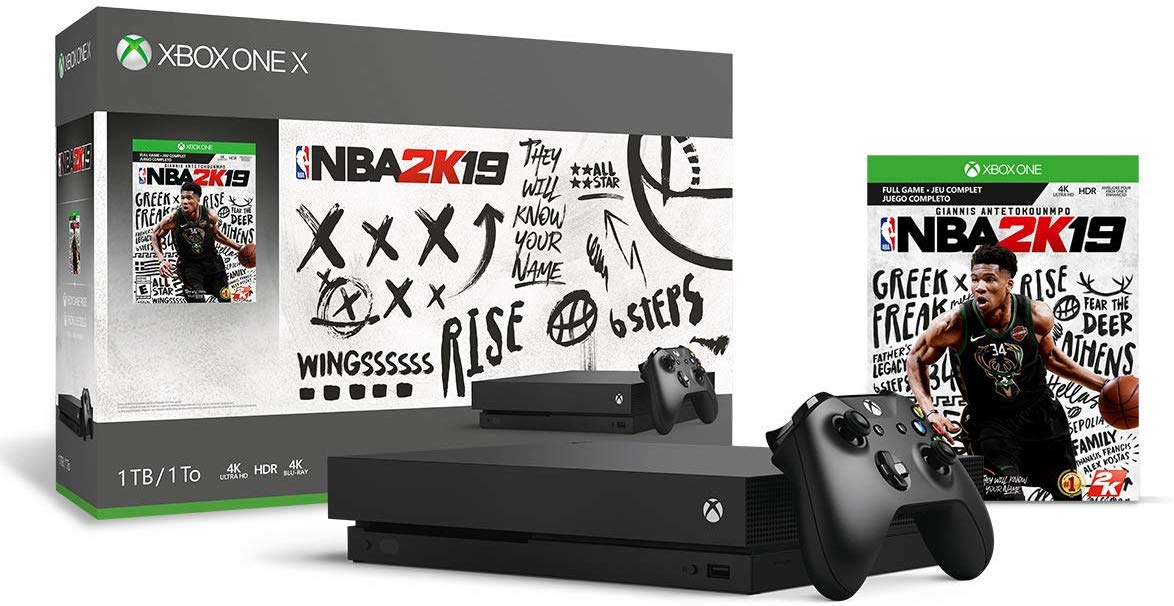 With 6 Teraflops of graphical power and 12GB of GDDR5 VRAM, the Xbox One X can play games with native 4K resolution running at up to 60 frames per second (fps). It also supports AMD FreeSync, when paired with a compatible monitor, which reduces screen tearing. The Xbox One X also supports HDR10 for a higher contrast ratio.

Find the deal here at B&H.