The survival game, which tasks players with surviving in a post-apocalyptic open world, won’t be released as it “offends against the standards of morality”. The refusal reads as so:

“The computer game is classified RC [Refused Classification] in accordance with the National Classification Code, Computer Games Table, 1. (a) as computer games that depict, express or otherwise deal with matters of sex, drug misuse or addiction, crime cruelty, violence or revolting or abhorrent phenomena in such a way that they offend against the standards of morality, decency and propriety generally accepted by reasonable adults to the extent that they should not be classified.”

DayZ, which started life as an ARMA 2 mod before this newer standalone version, isn’t a particularly violent title, especially in a country that recently allowed the gore-filled fights of Mortal Kombat 11. In essence, the game is simply a battle royale game – a genre that has other titles available in Australia – with poorly animated zombies. 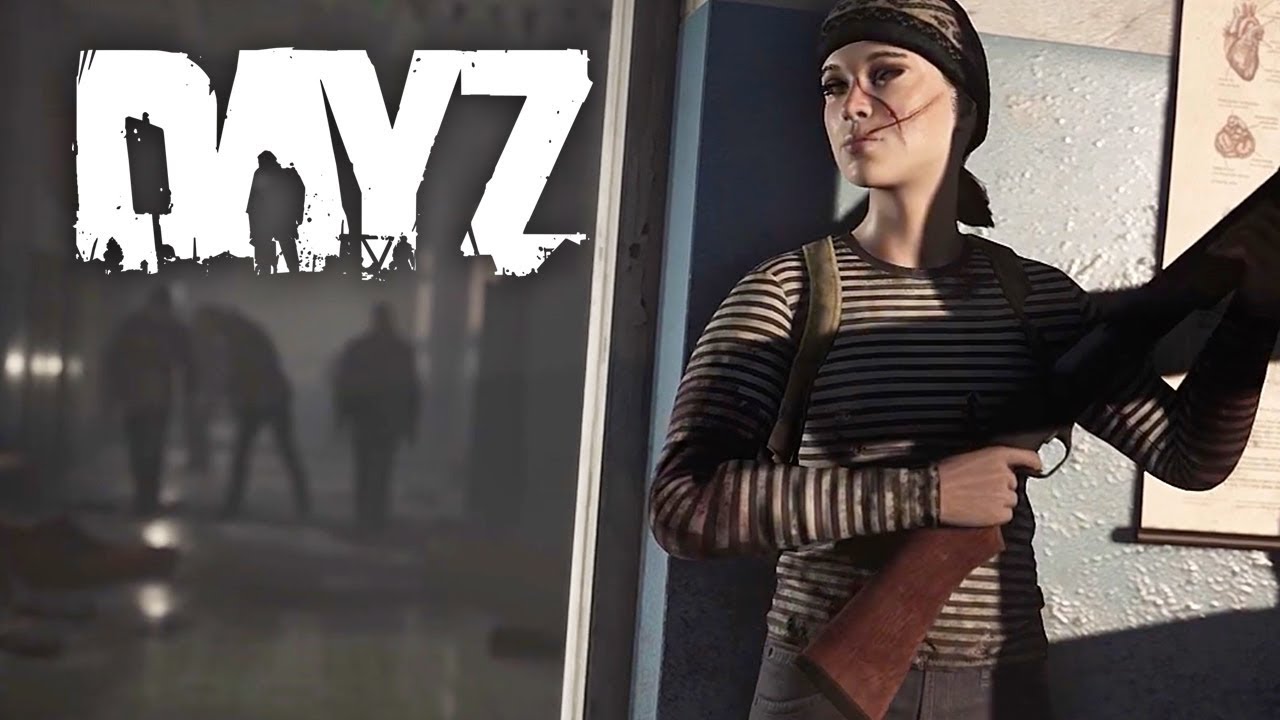 Personally, it seems a bit bizarre that Australia would be upset at the content of this particular title. We didn’t even think it was that good, let alone offensive.