Cyberpunk 2077 will not have a singular ending, confirms developer CD Projekt RED.

In an interview by YouTuber YongYea, quest designer Mateusz Tomaszkiewicz is queried on the possibility of different endings. In response to Yea’s question, Tomaszkiewicz replies. “Yes, there are.”

It’s a tiny snippet in a larger 15-minute-long E3 interview piece, but the confirmation of numerous endings does mean CD Projekt RED are planning for players to experience the game multiple times. 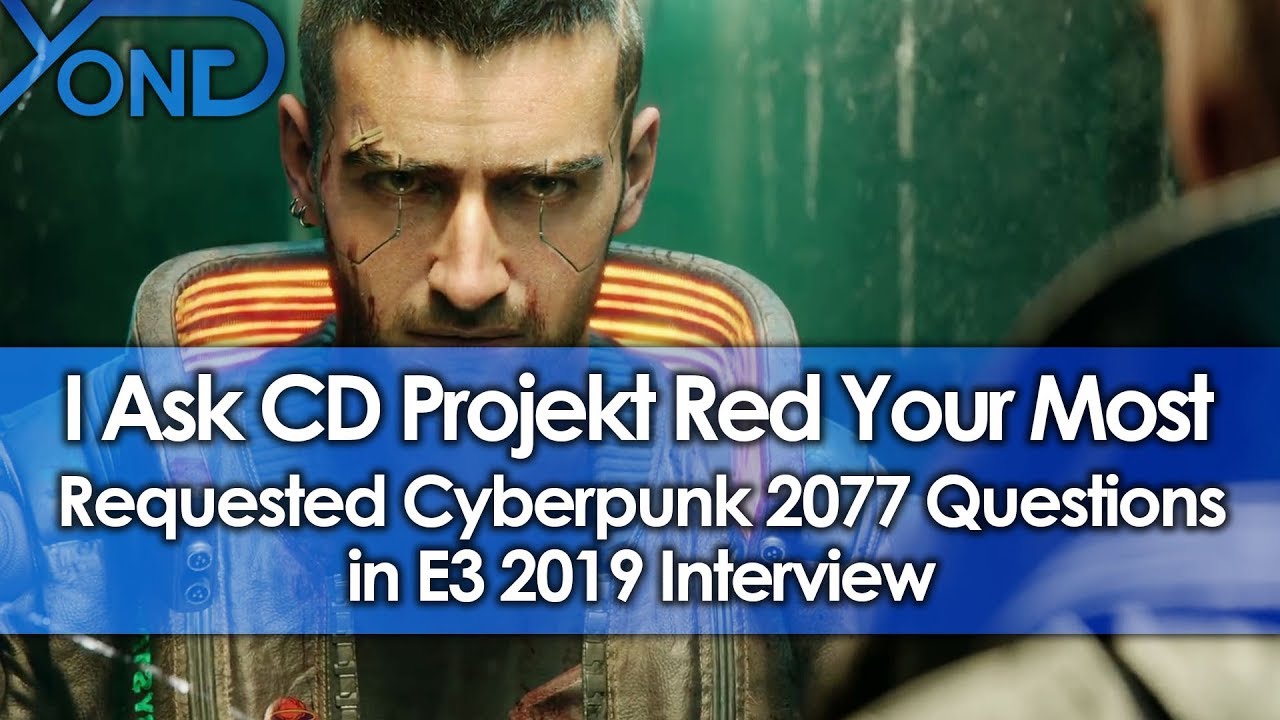 Tomaszkiewicz does state that content won’t be locked off from the player due to character choices, but players will need to play more than once to see everything within the game.

As for whether or not the game features a New Game+ mode for easy replayability, Tomaszkiewicz says the team is still undecided on the matter. The two also chat about the addition of a photo mode – an awesome addition for any open-world game – but CD Projekt seem unwilling to talk about that.

Cyberpunk 2077 releases on April 16th for Xbox One, PC and PS4. It also features Keanu Reeves, the ultimate man.